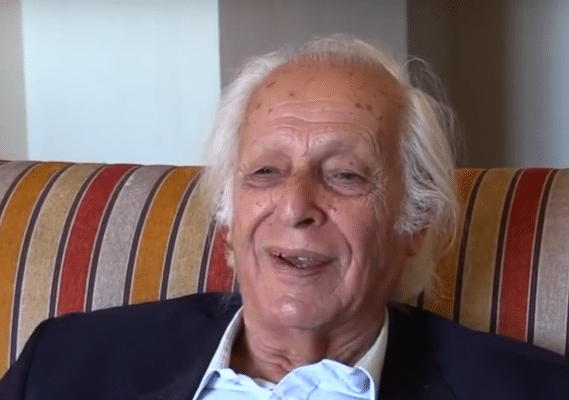 On 7 May 2018, Professor Samir Amin gave a lecture entitled “Marx and Living Marxism are More Relevant Today Than Ever” at Tsinghua University, Beijing, China. This is the part of his lecture in English. The lecture was organized by the Tsinghua Institute for Advanced Study in Humanities and Social Sciences (TIAS). Professor Wang Hui, Director of TIAS, gave an introduction. Professor Lau Kin Chi interpreted the lecture into Putonghua. Subsequently, Professor Lau Kin Chi and Professor Viren Murthy acted as discussants. The full version of the whole lecture lasting 1 hour 50 minutes can be found at youtu.be. Video-recorded by Professor Sit Tsui Jade; edited by George Lee; produced by Global University for Sustainability, 2018.