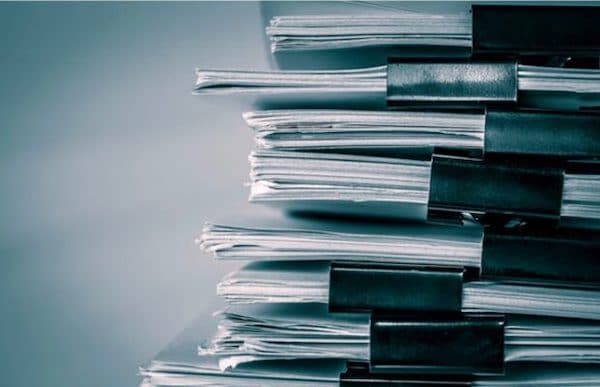 A group of climate change conspiracy theorists has uncovered a set of strange patterns and repeated terminology in research papers which they say is highly suspicious.

“If you look back at the research papers from the 1980s and 90s, and then compare it to the papers in the 2000s and more recently, what you’ll notice is a very clear pattern,” climate sceptic Oliver Willonsbury said.

They are saying basically the same thing over and over and over again. It’s a pattern. If you’re not looking for it, you won’t notice it. But for those of us adept at identifying patterns and understanding symbology this is pretty clear evidence of a well-coordinated conspiracy.

Willonsbury pointed to a report in the 1990s that warned of ‘temperature increases’ and then compared it to a report from last year which used the same terminology.

See there–‘temperature increases’. You’ll see that term used again and again. Sometimes it will be ‘temperature rises’ or ‘increased temperatures’, but it’s basically the same thing. ‘Man-made’ is another term that we’ve seen used across all reports. This is clearly some sort of sophisticated code or messaging.

He said the repeated terminology was clear evidence that the reports were linked in some way.

Is this a coincidence? I don’t believe in coincidences. I think the fact that all of these so-called scientists are independently coming up with these same words, these same findings, it’s a message. It is very suspicious. And it stretches back for decades.