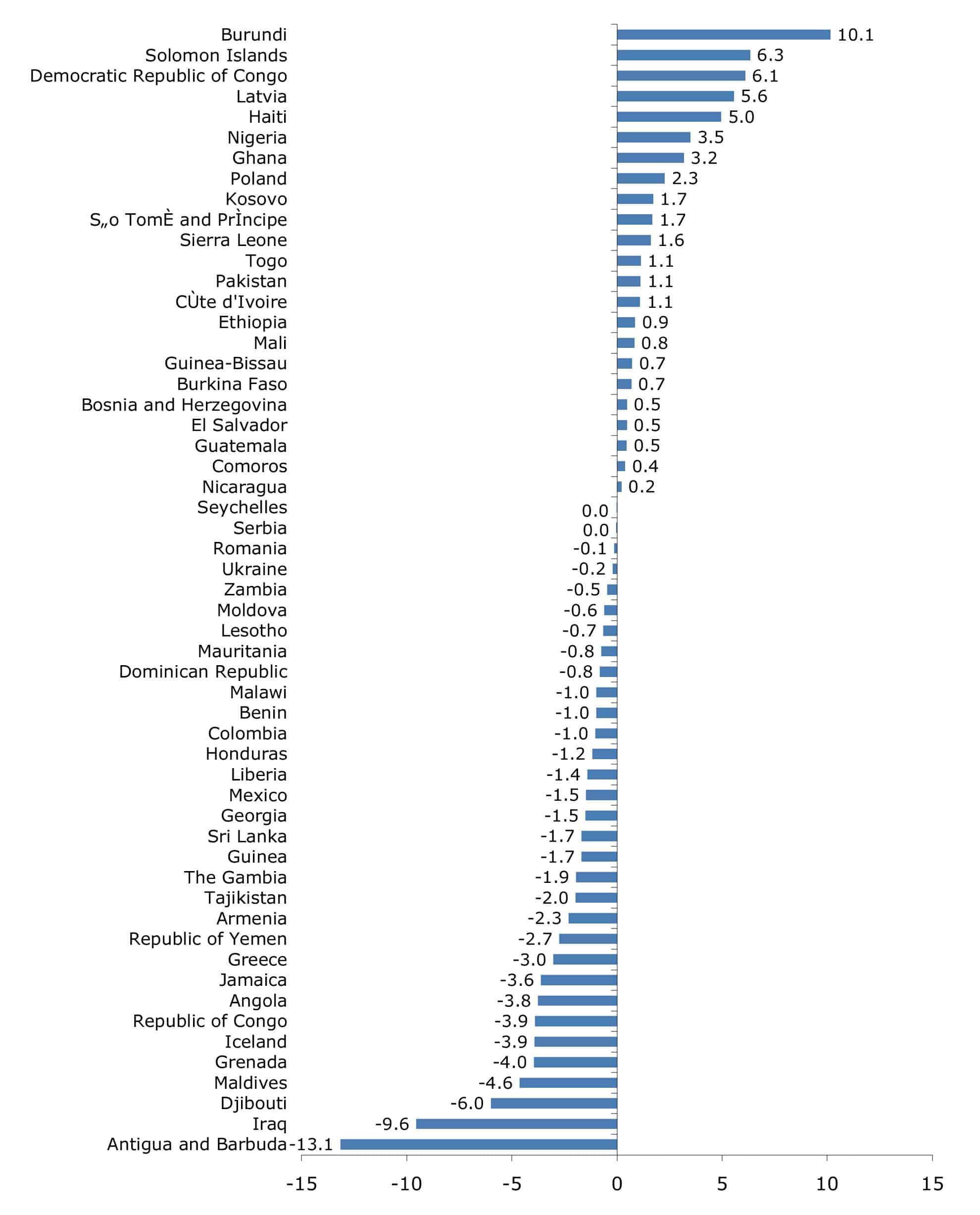 Introduction The IMF’s most recent World Economic Outlook (WEO) projects world economic growth will slow, from 4.8 percent in 2010 to 4.2 percent next year.  Throughout the report, there are numerous concerns expressed about the “fragility” of the global economic recovery.  The Acting Chair of the Executive Board states that “[t]he recovery is losing momentum […]

Executive Summary: This paper looks at the planned austerity measures in Spain, the rationale for the spending cuts and tax increases, likely outcomes for future debt-to-GDP ratios, and the probable results of alternative policies. It is widely believed that Spain got into trouble because of the over-expansion of government spending.  However, during the economic expansion […]