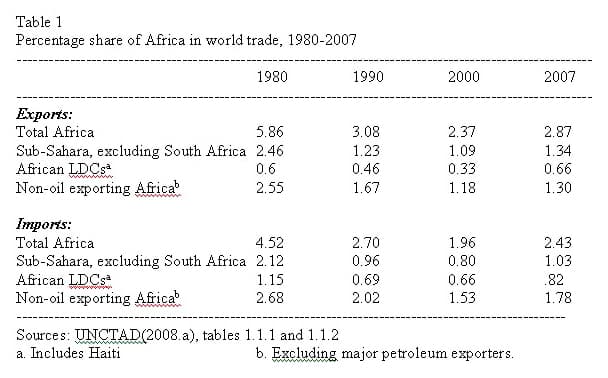 What are the consequences of the implementation of neo-liberal economic philosophy for industrialization and development of poor countries?  The answer: de-industrialization of many low-income countries; destruction of their food production (influenced also by protectionist agricultural policies of developed countries), thus their heavy dependence on food imports.  The boom in commodity prices had improved the […]