The city of Cohoes, in upstate New York.  Another former mill town, eking out a living who knows how. 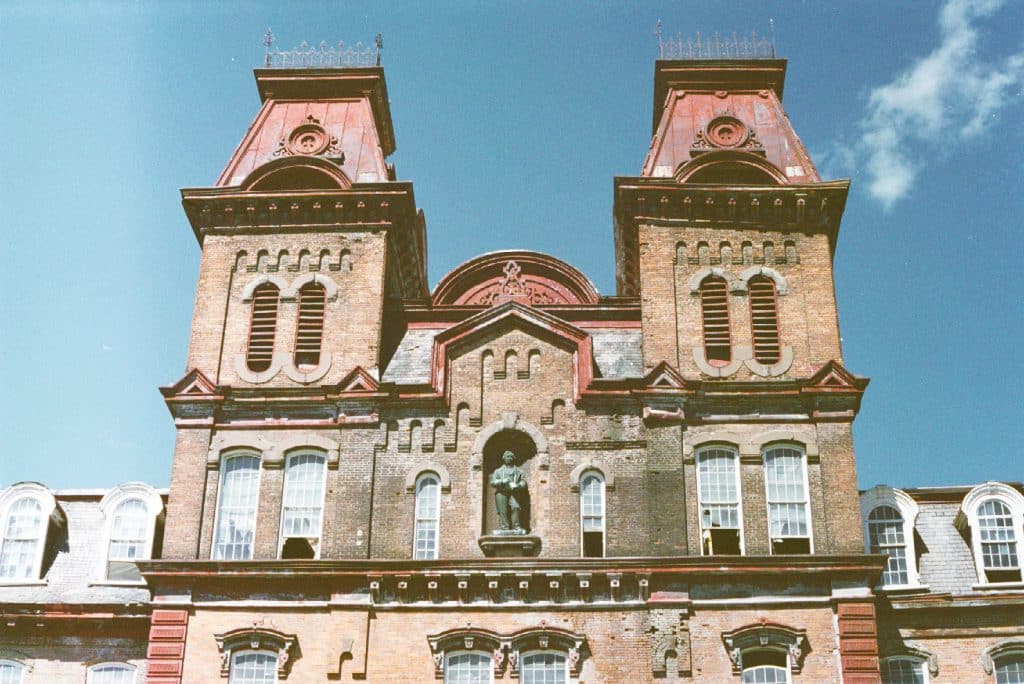 Once, thousands of mill workers streamed in and out of Harmony Mills, its great brick walls looming over the cliff by the Cohoes Falls, where the Mohawk made its final plunge before meeting the Hudson River. 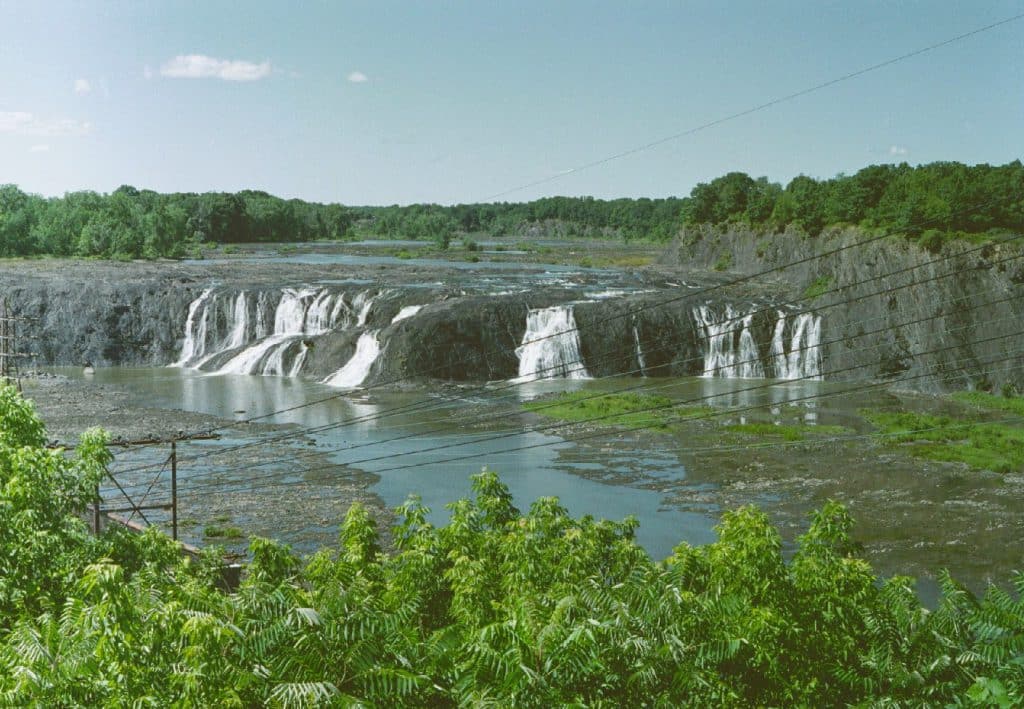 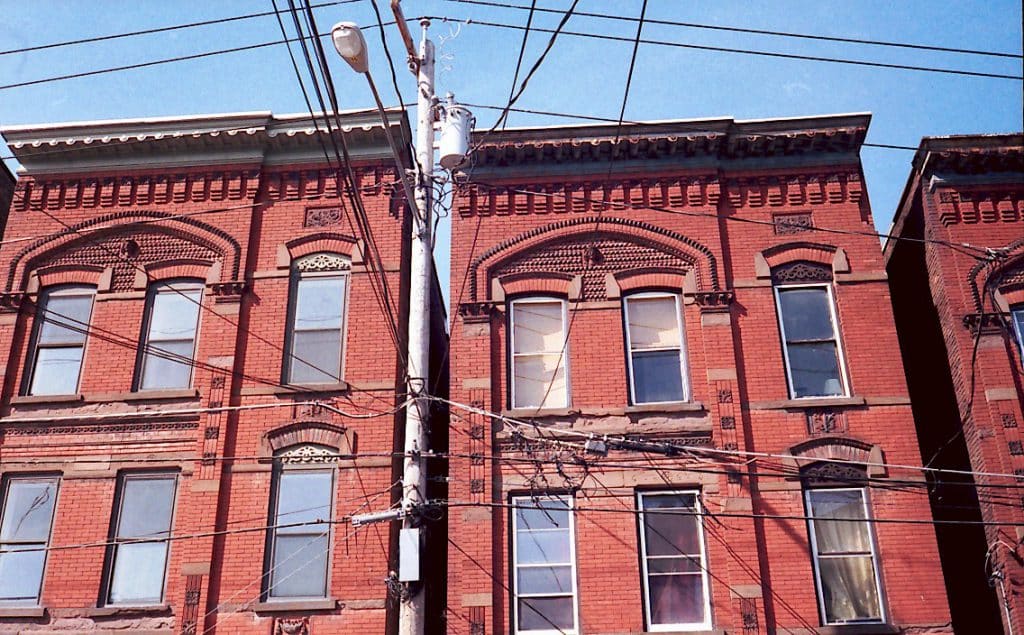 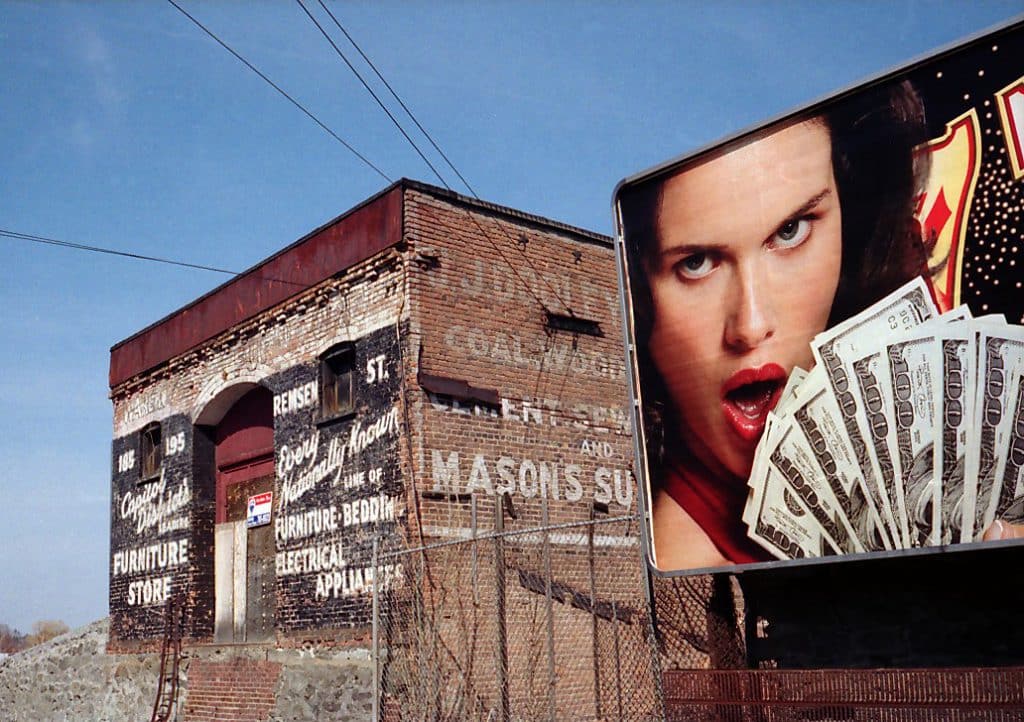 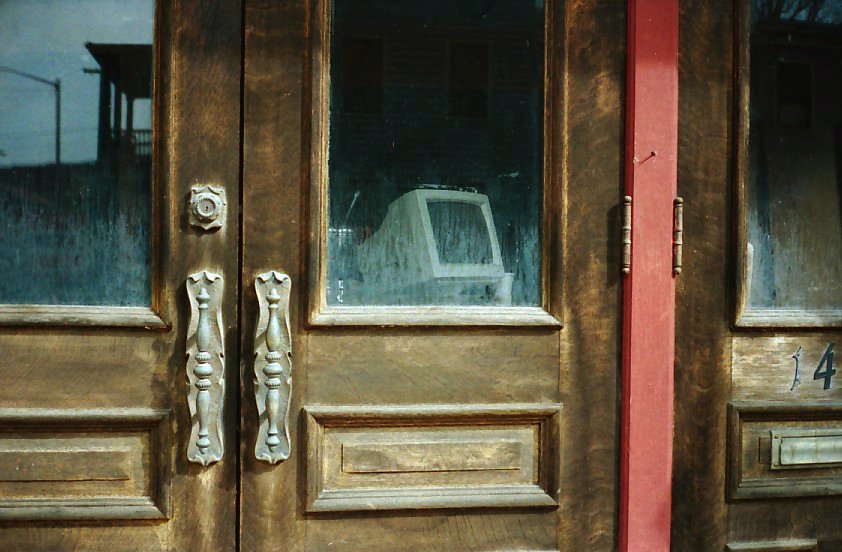 Upstate New York, where buying a lottery ticket is almost a sacred act.

Cohoes, New York, where the railroad station is now an Off Track Betting center. 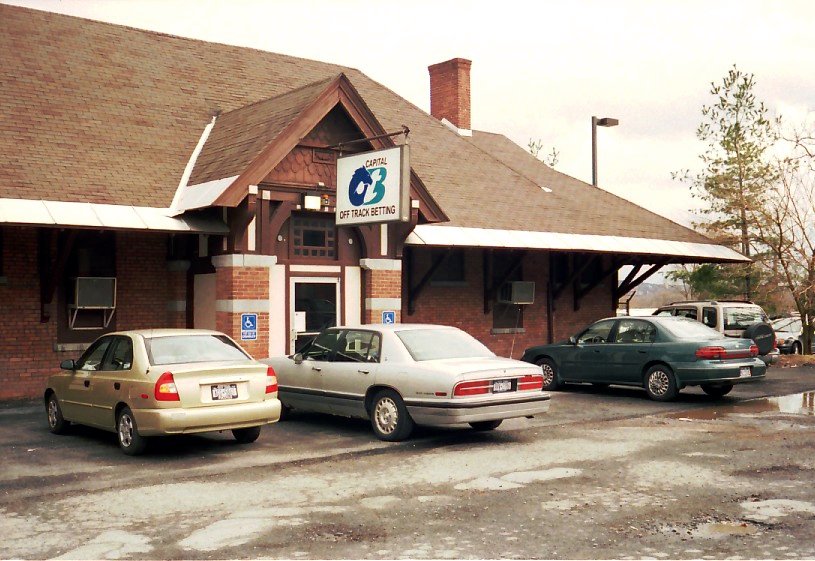 An Off Track Betting Center

Cohoes, New York, where the Golden Krust, landmark bakery and restaurant just burned to the ground. 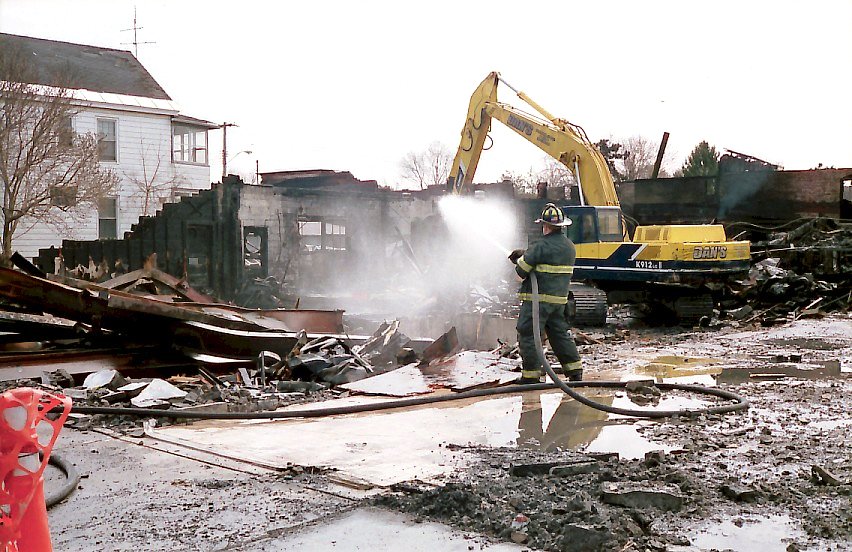 A Fireman at the Golden Krust 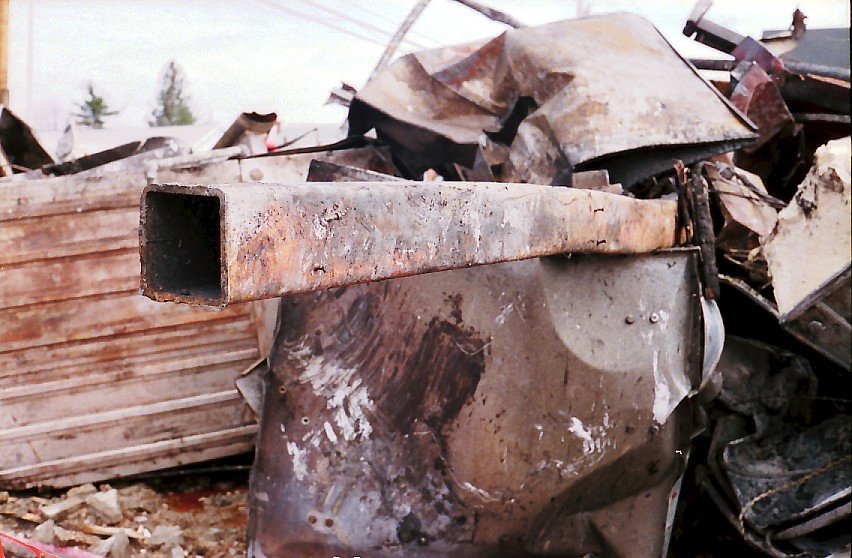 Wreckage of the Golden Krust