Watch Fanaa if it comes to a theater near you, out of solidarity with Aamir Khan if nothing else. 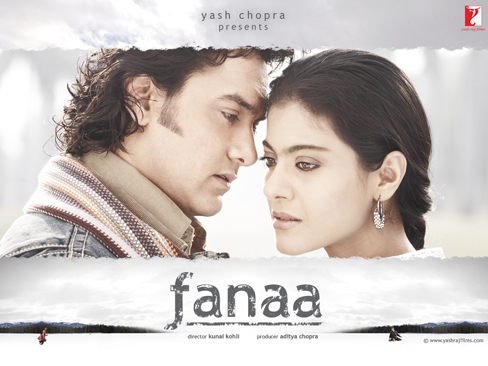 Apparently, the BJP is angered by Khan, the handsome star of Fanaa (who plays Rehan Qadri, a Kashmiri boy who is serving in the Indian military but secretly working for the Kashmiri independence movement — Rehan gets betrayed and killed by his love Zooni, a Kashmiri girl who is “a patriotic Indian,” choosing “her country” over her man), because he has supported the anti-Narmada Dam campaign; and the party wants to ban Fanaa in Gujarat, making Khan pay for his sympathy for the poor.

Yoshie Furuhashi is editor of MRZine.org.