Working people like to gamble.  It adds excitement to life and allows us to dream that we might be able to live without working at jobs we detest.  As a boy, I played poker, shot nine-ball, pot bowled, bet the ponies, and even hit the bingo tables once.  “Hap,” the man who ran the pool room and cut hair, also ran the numbers, and this seemed the most normal thing in the world.  Men and women consulted “dream books” before they bet a number; certain dreams were supposedly connected to certain numbers.  In the factory, there was always someone who passed around the football sheets and organized various pools.  Men known to have gambled heavily were much admired, and some of my father’s favorite stories were about card games.  It was not unknown for women to wager, although this was not much respected; the neighbor of ours who played bingo compulsively was derisively known as “Bingo Mary.”

I started to go to the race track when I was in college, and within a few years my friend Joe and I were wagering on the horses three or four times a week.  Once I invited my father to come with us, and he was soon hooked.  There were several men my father’s age who were track regulars, and we began to go together.  Gradually our group was extended, and it eventually included about a dozen men.  I was one of two members who were not factory workers; the other man was a pharmacist and the father of one of my high school classmates.  We took turns driving, although when I began teaching, I would often meet them at the track.  We usually sat in the track’s restaurant, and we came so often that the waitresses just reserved a table for whichever of us showed up.

I spent many happy hours at the “Ford City” table.  It was quite an ensemble of the white, male working class, my dad and his buddies smoking cigarettes, flirting with the waitresses, swearing at the horses, gossiping about work and the bad habits of those who weren’t there that night, talking sports, and lying about their winnings.  Anyone who hit big was expected to pick up the tab at the table, but if you admitted that you had won a large bet, someone would hit you up for a loan which might not be paid back.  Joe the pharmacist was the most generous, sometimes paying the bill even if he lost money.  Bob, a lugubrious man with a plate in his head from the war and chronic headaches, carried $1,200 hanging out of his shirt pocket and only bet the horses numbered 2, 3, and 5.  My father always made his bets for him, though I am sure he was tempted to “book” them himself if he thought 2, 3, and 5 had little chance of winning.  If Bob won, we’d smile in anticipation of the money he’d give us.  Occasionally someone would be entrusted to make bets for people who couldn’t make the trip.  More than once a bet would hit, but the bettor would claim that he had forgotten to buy the tickets, leading to the suspicion that he had booked the wager and kept the money. 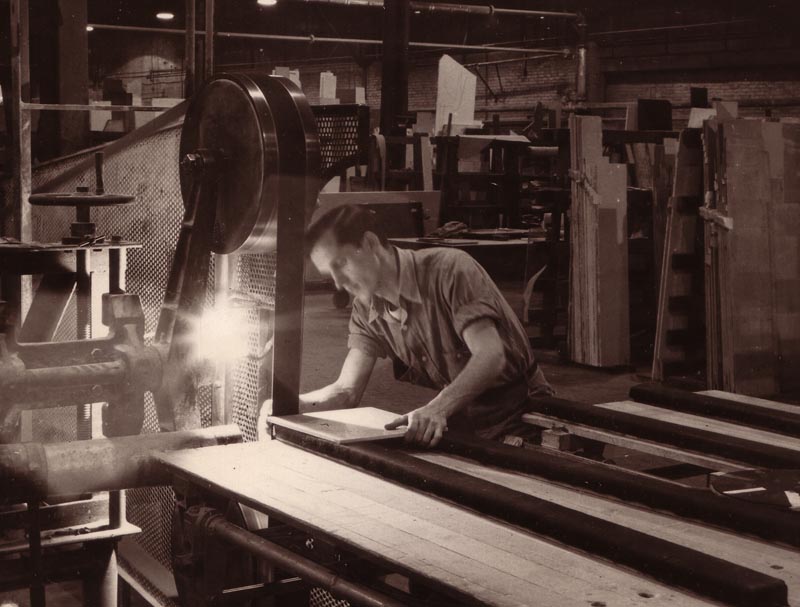 My father was the only one of us who won consistently.  He had a remarkable talent for betting and incredible luck.  More than once he found “live” tickets on the ground.  He kept his bets secret, not even telling me, although he always shared some of his winnings.  He’d warn me not to tell the others that he had won, because he did not want to be badgered for a loan.  He had  a soft spot for the waitresses, though, and he would give them tips on the horses.  The track had a policy of not permitting the waitresses to sit in the restaurant on their days off.  This bothered my father and he wrote a letter to the Pittsburgh newspaper criticizing this rule.  A well-known local sportscaster who was shilling for the owners of the track read the letter on his radio show and said sarcastically, “Who is this Bud Yates anyhow?”  Ever since, I’ve wanted to strangle this man.

Gambling seemed to be a way for workers to think that they were part of a world where people were in the know, a place where people lived without labor and camaraderie and generosity ruled.  The cavalier attitude toward money implicit in gambling was really a comment on the way they wanted to be.  Rich people did not have to worry about mortgages and car payments; money seemed to come their way as if by magic.  Gambling was also a telling comment on their labor; they knew that it had little meaning, so betting was a way to say, “Yes, I worked hard for this but the work meant nothing to me.  Watch me throw the money away.  The job may be under your control, but the cash is mine.”

I loved the guys at the track, and I felt at home among them.  They teased me and called me “professor,” but they respected what I had done.  They seemed pleased that I came, that I did not feel above them, that I could discuss the things that interested them.  They were glad to tell me about the factory and willing to ask me questions about the political issues of the day.  We were miles apart on many things but not nearly so far apart as I was from the very proper inhabitants of academe.  I have a tendency to sometimes overlook the retrograde views of working people, but it infuriates me to hear the middle classes disparage them as narrow-minded bigots, jingoists, and chauvinists.  To me the men at the track had generous hearts and heroic possibilities that most of my colleagues will never possess. 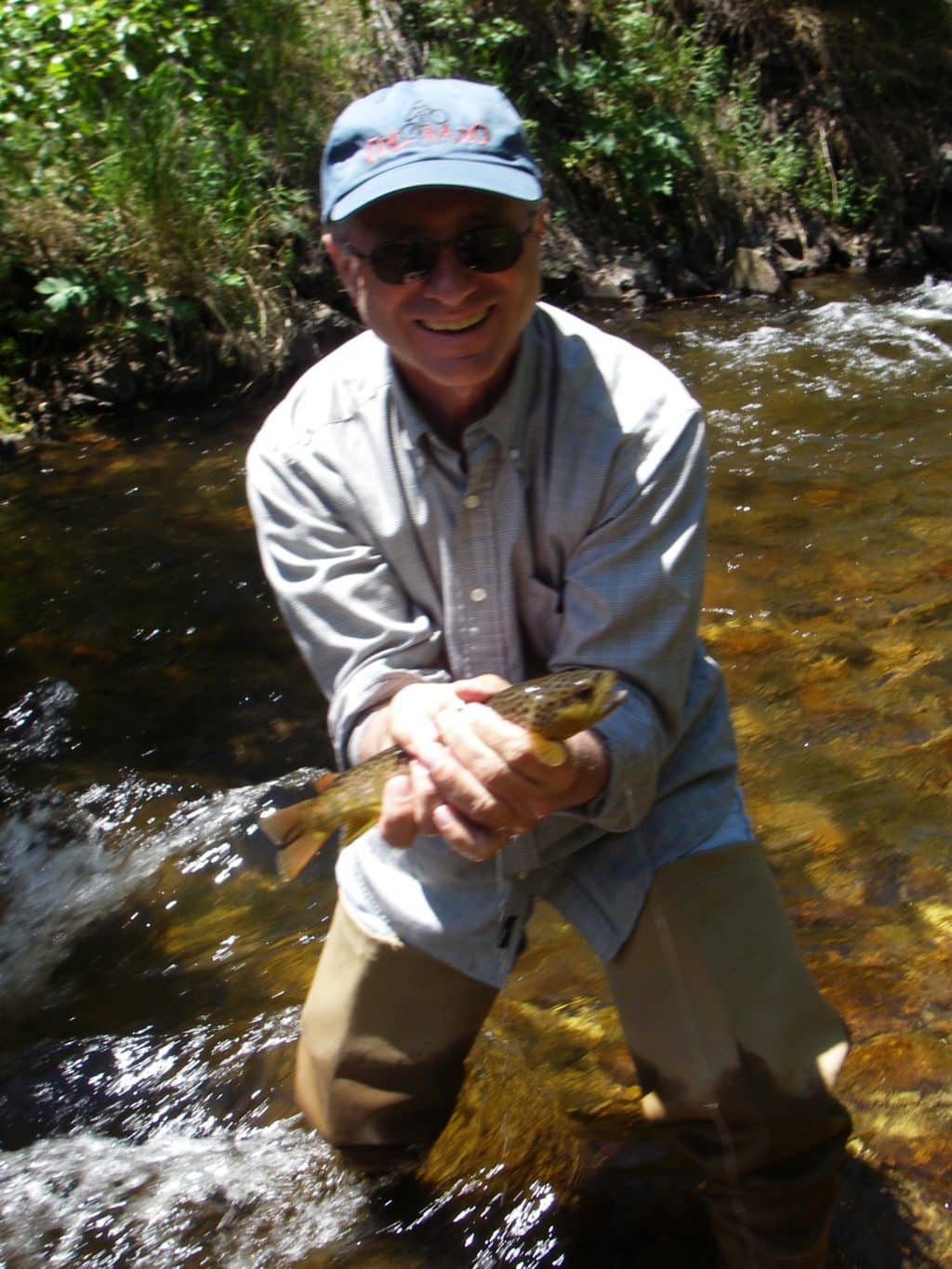