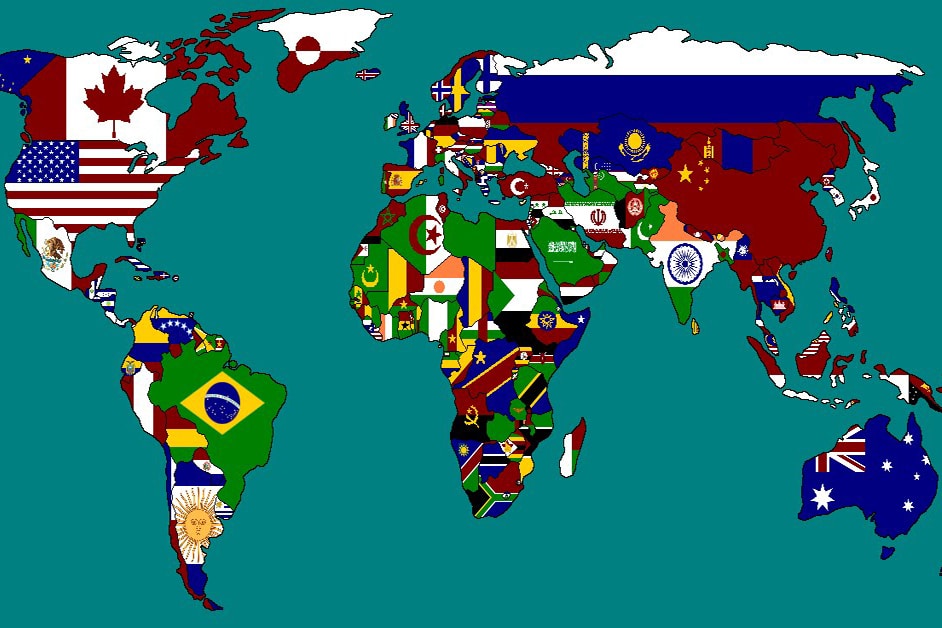 The following text is based on two interventions written in response to William I. Robinson’s “Global Capitalism: Reflections on a Brave New World,” which was distributed for discussion in May 2017 and published on the Great Transition Initiative website as “Roundtable on Global Capitalism.” —Eds.

I have a different take on some issues than William Robinson. For example, discussion of the “transnational state” and “transnational class” appears overstated. When corporations of the leading capitalist states have problems abroad, they may use the international structure that they have been instrumental in shaping, but they also marshal the influence of the “home government.” They continue working to create more favorable conditions at home and abroad to increase their flexibility and ability to make profits with the fewest restraints. Thirty CEOs of major U.S. corporations recently visited Saudi Arabia with Trump, including those from JPMorgan Chase (Jamie Dimon), Blackstone (Steve Schwarzman), and Lockheed Martin (Marillyn Hewson). There are, of course, countless other examples (including the US-Canada forest products dispute and the sugar spat in which Mexico has agreed, under pressure from the US government, to reduce exports of processed sugar to the US, although according to NAFTA it doesn’t have to).

Corporations and economic elites use the power of their home nation to secure advantages globally. The nation state is very much alive and its power is of significant use to capital.

I think the point is that corporations have used and will continue to use whatever leverage is at their disposal in a particular era, be it in the 19th century, 20th century or 21st century, and at all available geographic scales; local, regional (US states), national, and international. Corporations seem to work just as hard at the local, regional, and national level to get their way as they always have, including help in gaining access to foreign markets and investment opportunities. But a new arena has opened up for their drive to obtain what they desire: the international “trade” agreements that the leading corporations helped to create, and sustain with their own mechanism for conflict resolution. While it’s critical to emphasize these new developments, the other avenues for exercising their power shouldn’t be overlooked during the discussion.

It is important not to get lost in an overemphasis on transnational agreements/organizations. Even with those mechanisms available, the power of “home” national governments of the leading capitalist states are constantly called upon further to corporate interests abroad.

Capitalism is characterized by both centripetal and centrifugal tendencies. There is not and cannot be a transnational capitalist state and for that reason there cannot be a transnational capitalist class. Attempts to demonstrate the transnational state/class hypothesis by means of corporate linkages (including supply chains) between major corporations across nation state boundaries have shown quite the opposite. On this see the remarkable critique of this view by Samir Amin in his “Transnational Capitalism or Collective Imperialism?” (Pambazuka News, March 23, 2011). By the same token, attempts by the United States to turn itself into a superimperialist power that would constitute the state of the capitalist system—both directly and through its hegemony over the triad of the United State/Canada, Europe, and Japan—point, as István Mészáros has said, to the “potentially deadliest phase of imperialism” (The Challenge and Burden of Historical Time [New York: Monthly Review Press, 2008] 105-30).

Nevertheless, I completely agree with Robinson’s main point that capitalism—not just of the “neoliberal” flavor (with the gloves-off)—is the source of the large number of ecological and social problems we face. The basic way that capitalism functions is crucial here. So-called “externalities” of capitalism are but a normal result of businesses not taking into account environmental or social concerns (unless forced by regulations) while attempting to make the most profits possible.

We should have learned by now that reforming capitalism, while possibly somewhat lessening the damage, does not really solve the problems—from poverty, worker safety, wealth and income inequality, and racial discrimination to the numerous environmental catastrophes—because of how the system works at its most basic level. Even the inadequate laws and regulations are frequently not properly enforced. And as the economist Joan Robinson wrote in the 1930s, “…any government which had both the power and the will to remedy the major defects of the capitalist system would have the will and the power to abolish it altogether…” This is truer today than when it was written.