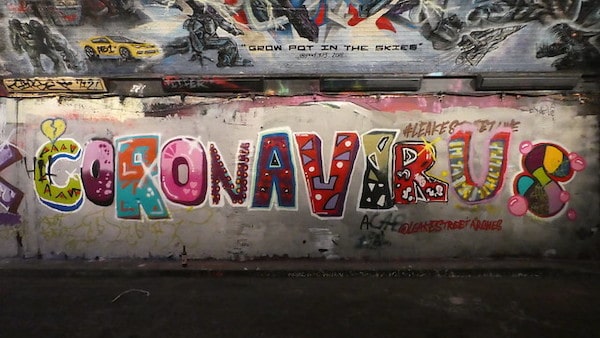 On this episode of Going Underground, we speak to legendary journalist and film-maker John Pilger about the Coronavirus (COVID-19) pandemic.

He discusses the fact that the Conservative government was warned about shortages leaving the NHS vulnerable in pandemics 4 years ago, the damage privatisation has done to the National Health Service, budget cuts which have seen bed capacities fall to record lows, his criticisms of the Boris Johnson administration’s response to Coronavirus, the lack of mass-testing in the U.K. which has been seen in other countries such as Germany, South Korea and China, the government blaming China for the Coronavirus crisis, the threat to Julian Assange’s life as he is denied release from prison as Coronavirus claims its first victim in Belmarsh Prison and more!

John Pilger: The Dirty War on the NHS: Privatisation, Profits and the Impact on Patients

John Pilger, renowned investigative journalist and documentary film-maker, is one of only two to have twice won British journalism's top award; his documentaries have won academy awards in both the UK and the US. In a New Statesman survey of the 50 heroes of our time, Pilger came fourth behind Aung San Suu Kyi and Nelson Mandela. "John Pilger," wrote Harold Pinter, "unearths, with steely attention facts, the filthy truth. I salute him."
View all posts by John Pilger →