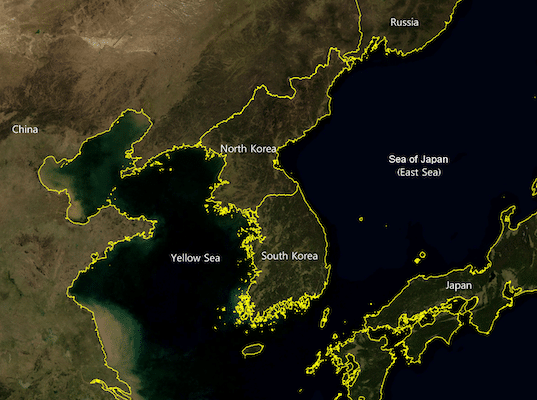 Although the date drew little notice in the U.S. media, July 27, 2020 marked the 67th anniversary of the Korean War Armistice Agreement, an agreement that ended the fighting but not the war between the United States and the Democratic People’s Republic of Korea (North Korea).

The government of North Korea continues to seek a peace treaty with the United States, with the support of the current president of the Republic of Korea (South Korea), to finally bring an end to the Korean War. The leadership of the United States remains opposed. The costs of maintaining this state of war are immense. Tragically, the media has done little to educate Americans about the actual history and consequences of U.S. policy towards Korea.

Founded in 2005, the Korea Policy Institute (KPI) is an independent research and educational institute that works to increase popular awareness and understanding of developments on the Korean peninsula and to promote a U.S. policy towards Korea that respects the Korean peoples’ desire for peace, sovereignty, reconciliation, and the reunification of Korea—I am a member of its board of directors. In line with its mission, KPI has just published its second reader—this one titled Seeking Peace on the Korean Peninsula. 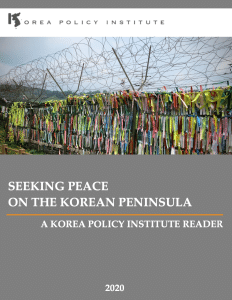 Seeking Peace on the Korean Peninsula.

This 93-page reader, which features articles from leading analysts, journalists, and scholars in the United States, Asia, and the Pacific, offers critical context to developments on the Korean Peninsula. The reader is divided into four sections:

It can be viewed and downloaded for free here.

There is great need for a new U.S. policy towards Korea, one that promotes peace on the Korean Peninsula:

To learn more about these and related issues, check out the new KPI reader, Seeking Peace on the Korean Peninsula.  And if you have the time, you might  want to check out the 130-page, 2018 KPI reader, U.S. Policy and Korea, which can also be viewed and downloaded for free.