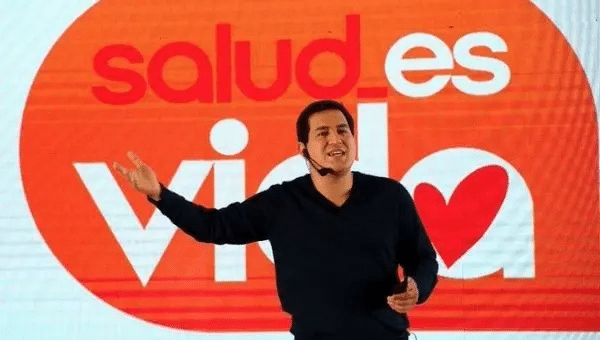 After reviewing over 1.4 million votes, Ecuador’s National Electoral Council (CNE) ratified that the Union For Hope (UNES) Candidate Andres Arauz came in first place in the first round of the presidential election held on February 8.

The recount of the tallies presenting some inconsistency awarded an additional 403,484 votes to this leftist economist, who was Knowledge Minister during President Rafael Correa’s administration (2007-2017).

In second place was right-wing banker Guillermo Lasso, who obtained 229,252 additional votes. The U.S.-backed “eco-socialist” candidate Yaku Perez got 144,921 additional votes but failed to surpass the vote achieved by Lasso.

Consequently, Arauz and Lasso will compete for the presidency of the Republic in the second round of elections to be held on April 11.

“Once the recount was carried out for all lists, the trend of the initially proclaimed results is maintained,” the CNE said and clarified that 5,282 ballot boxes, which contained 13.3 percent of the votes, were reviewed.

The electoral authorities also indicated that the presidential campaign may take place between March 16 and April 8. As part of this process, a mandatory debate between presidential candidates will be held on March 21.

The official calendar foresees that the members of the new National Assembly may take office on May 14. Whoever is elected President of Ecuador will be sworn in on May 24.