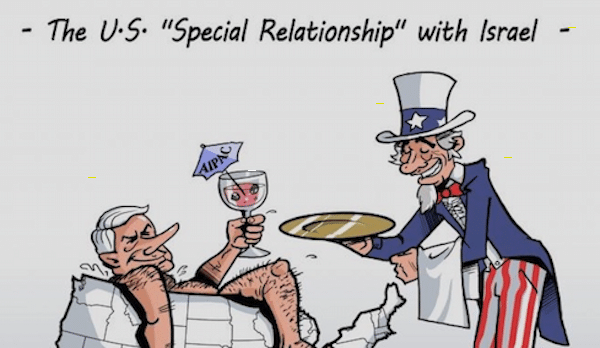 President Joe Biden continues to proclaim endless support of apartheid Israel, but millions have decided that defense of Palestinian rights and lives is the only civilized response to barbaric aggression.

There aren’t many issues which clearly and unequivocally delineate right from wrong. The question of justice for the Palestinian people and their right to be protected by international law is one which gives no wiggle room for ifs, ands, or buts. Israel’s apartheid system is of such long standing and is so brazen that millions of people feel not only outrage but an insult to their own personal integrity and now speak up though they once demurred.

The state of Israel periodically decides to bomb Gaza, evict Palestinians from their homes, or attack the al-Aqsa mosque. They have done all of those things in recent weeks, during the holy month of Ramadan and the Eid al-Fitr celebration no less. Israel continues its practice of violating international law by carrying out collective punishments against civilian populations.

As always, the deaths are disproportionately among Palestinians. The dead are largely on one side while the other suffers few casualties.

The attacks on Palestinians have been ongoing since the Nakba catastrophe of 1948 but are always followed by protest and condemnation from throughout the world. From the moment the state of Israel came into being it carried out massacres, invasions, and theft of land. Each time its protectors in the United States come to its aid. The U.S. uses its veto power on the United Nations Security Council to prevent the international community from using its voice and gives the impression that war crimes are accepted when the opposite is true.

President Joe Biden continues in the path of his predecessors, proclaiming endless support of apartheid Israel. A State Department spokesperson couldn’t bring himself to even express mild concern over the deaths of Gazan children.

Some of the usual suspects are still at large, so craven that they won’t even speak up for themselves. The Reuters news agency described the Israeli destruction of a building housing the Associated Press and Al Jazeera in Gaza in a twisted passive voice. “Gaza tower housing AP, Al Jazeera collapses after missile strike–witness.” The Israeli government sent a message to the international media that they would be targets, and Reuters obeyed the dictate by violating the most basic rules of journalism. They are so fearful that they wouldn’t explain the basic who, what, when, where, why and how that every school child knows are an integral part of reporting.

While the corporate media continue tales of phony equivalency and act as stenographers for the state, thousands of people ignored them and took to the streets in protest. It is true that Israel continues its stranglehold on politics in the U.S. and throughout the NATO imperialist alliance. While officials throughout these nations ignored the reality of deaths of Gazan civilians, including entire families, protests took place in Washington, London, Paris and other cities in defiance of political leadership.

What of Black political leadership in this country? Some members of the Congressional Black Caucus (CBC) rose to the occasion with clear condemnation of Israel on the floor of congress. Ayanna Pressley, Ilhan Omar, Andre Carson and Cori Bush all made unequivocal statements decrying Israel’s actions. This development is an important one, as the hangover from the Israeli lobby targeting of CBC members is seeming to dissipate. These CBC members are like millions of people, appalled by scenes of the Israeli Defense Forces violating the sanctity of al-Aqsa and lynch mobs attacking Palestinians at will.

New York City mayoral candidate Andrew Yang didn’t get the memo announcing a political change and he issued the same tired statement about “standing with Israel” but ordinary people gave him a piece of their minds. He was disinvited from a Ramadan event and had to backtrack, calling his original comment “overly simplistic” and declared that he mourns for Palestinian lives too.

Israel may have finally gone too far. The moment when all of the people cannot be fooled has arrived. The proof of atrocities is too easy to find, and the deaths of little children are universally abhorred. Only those most slavishly devoted to the establishment are going along with the narrative of Israel’s alleged right to defend itself by destroying homes and hospitals.

The fence straddlers have had their day. The assault on the consciences of millions of people may have finally brought about the sea change that was needed. Defending the human rights of Palestinians is right, and any equivocation on the matter is wrong. The issue is black and white. There is no room for gray.