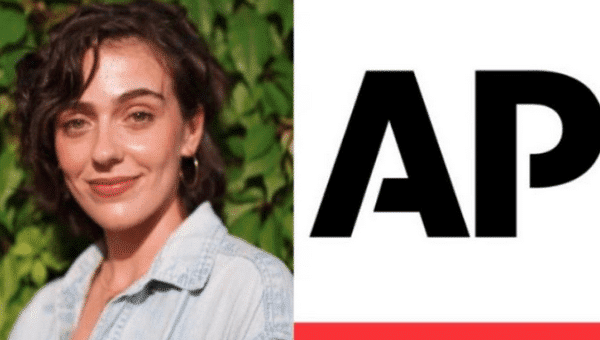 In an open letter, Emily Wilder reported that after she had been targetted by Zionist media her AP superiors reassured her that whe would be protected, but a few days later they changed their mind and fired her for allegedly violating AP policies on social networks.

Wilder, who is Jewish, had promoted the Palestinian cause while in college and her latest social media postings had professionally questioned mainstream media, in reporting about Palestine.

“‘Objectivity’ feels fickle when the basic terms we use to report news implicitly stake a claim,” she wrote.

Using ‘Israel’ but never ‘Palestine,’ or ‘war’ but not ‘siege and occupation’ are political choices–yet media make those exact choices all the time without being flagged as biased.

Meanwhile, in Palestine clashes between Israel police and Palestinians took place on Friday, defying the ceasefire agreement, which was enforced early on Friday after 11 days of Israel’s inhuman attacks on the Gaza Strip.

So far, no parties have reported violations, and the international community is still calling for full respect to the agreement in order to save human lives.

As Gaza Strip returns to the calm, humanitarian aid is arriving via the Kerem Shalom crossing to rebuild a zone, where destruction and death have ruled since May 10.

🚨 Over 200,000 marching in London today for #Palestine with a resounding message to our government:

The United Nations (UN) Central Emergency Response Fund released US$18.5 million to address the critical situation of Gaza, where Israel’s bombs killed at least 248 people, including 66 children, and wounded another 1.948 people.  Although, the bombings left over 120.000 Palestinians displaced.

“We don’t have another home. I’ll live in a tent on top of the rubble of my home until it’s rebuilt,” said Nazmi Dahdouh, a 70 year old man who lives in Gaza.

What mainstream media call a “conflict”, is actually a confrontation between an occupation power armed with the world’s most sophisticated weaponry, with full support from the United Staes and its allies; and the resistance of an impoverished, underfed, sieged Palestinian population.