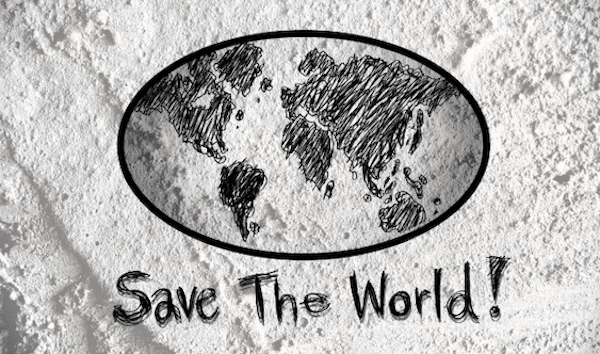 We have leaked part III of the upcoming IPCC report. There’s no time to wait around, there’s no time for continued inaction–the people deserve to know NOW what our corporate owned politicians have done to them.

The greatest crime ever has already been carried out–the perpetrators are still at liberty, but the victims are starting to pile up.

We leaked the report because governments–pressured and bribed by fossil fuel and other industries, protecting their failed ideology and avoiding accountability–have edited the conclusions before official reports were released in the past. We leaked it to show that scientists are willing to disobey and take personal risk to inform the public.

It says that we need massive investment–to transform energy systems, transport, industry, land use and agriculture, housing, and to prepare for the accelerating effects of climate breakdown–not the death cult of conservative economics.

It shows that we must abandon economic growth, which is the basis of capitalism.

For thousands of scientists–mostly older, privileged, moderate–to agree on something so apparently radical demonstrates the severity of the present moment. But the real radicals are in power. They will plunder the Earth until it is but fire and ash, unless we stop them.

We plead with people to go into serious nonviolent resistance. To join us in the streets to apply unbearable pressure on this genocidal system–to take it down before it takes us all down with it.

The leaked documents can be found HERE.