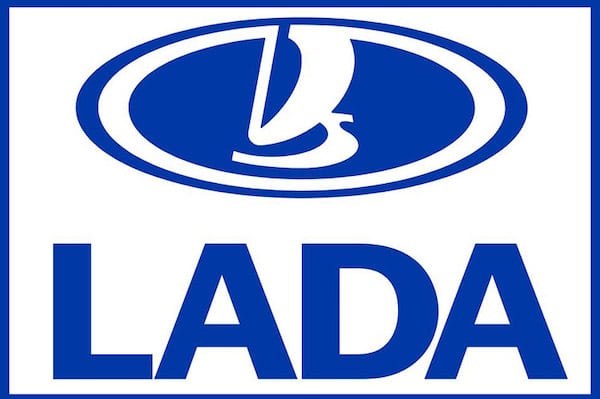 The Center applied the survey at the beginning of this month among five thousand people throughout Russia.

“83 percent of Russians consider it necessary to revitalize Soviet brands amid the withdrawal of foreign companies (…) About 12 percent hold the opposite opinion and the remaining five percent found it difficult to answer,” summarizes the study, which was published by the Sputnik agency.

The study indicates that supporters of recovering the brands see the initiative as an effective way to boost the economy with import substitution (36%), support national companies (29%), prevent shortages (22%) and offer quality products at affordable prices (13%).

Likewise, in terms of which sectors to promote, the respondents suggest reviving the old brands of automobiles (26 percent), food products and beverages (21%), clothing and footwear (15%), perfumery and cleaning products (8.0%), appliances and electronics (6.0%) and aircraft (3.0%). Meanwhile, 9% of the respondents proposed extending the initiative to all branches of the national economy.

On the other hand, the study showed that, within the opponents’ camp, 48 percent stated that the brands of the past will not be able to compete in quality with those of today; and 24 percent felt it was more convenient to launch new brands rather than resurrect those that have not stood the test of time. Moreover, 17 percent claimed to have had unpleasant experiences with products from the Soviet period; and 11 percent felt that the idea will not go from words to actions.

The institution also stated that articles made in the Soviet Union evoke positive associations for 62 percent of Russians, most of whom claim their affordable price and durability, although 30 percent specified having neutral associations and the remaining eight assured that their experiences are negative.