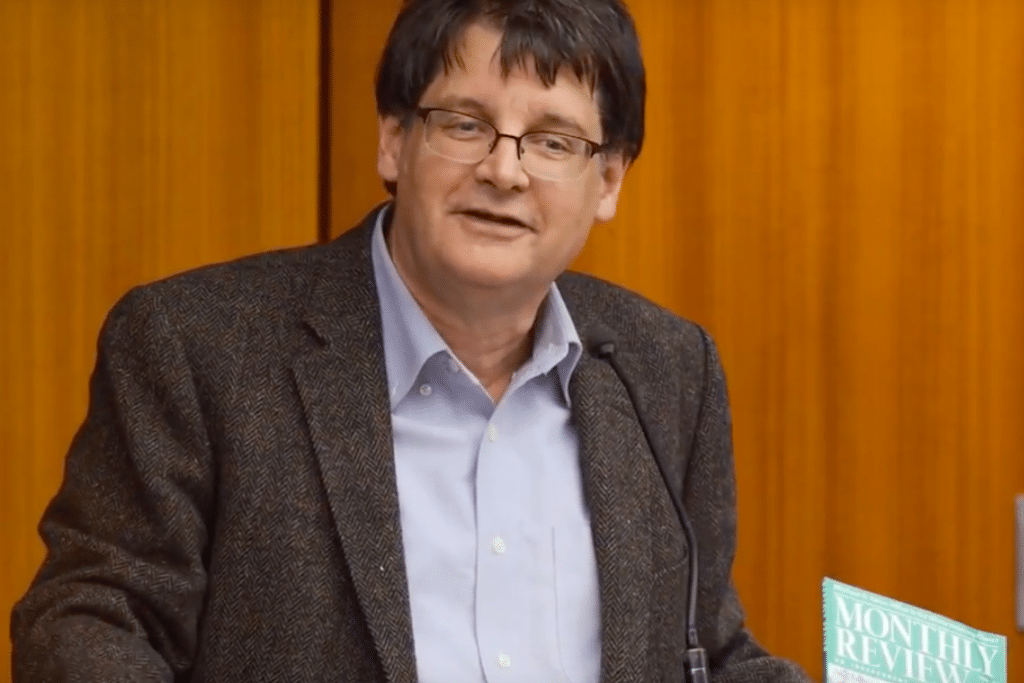 Time is running out for humanity to avoid a catastrophic planetary tipping point. The globalized system of capital accumulation has induced humanity to foul it’s on nest. The result is a planetary emergency that threatens all present and future generations and thrown into question the continuation of civilization and ultimately the very survival of humanity itself. Only by addressing the social aspects of the current planetary environment is it possible to develop the ecological and social resources for a new journey of hope.

The United Nations international panel on climate change, the IPPC, predicts that as a result of the increase in greenhouse gases by the year 2050 there will be 1 billion climate refugees. Temperatures must be held within a 1.5 Celsius increase. If it goes up, as predicted, an increase of 4 degrees would end civilization.

The crises we are in our multiple. Species extinction, ocean acidification, sea level rise depletion of soil, forest fires, broiling heat waves, hurricanes and drought have plagued us in the last few years. One third of Pakistan was underwater.