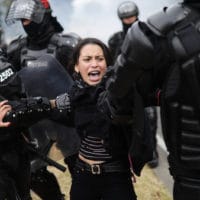 Despite protests of historic proportions fueled by anger over corruption and a brutal right-wing crackdown, the unrest in Colombia has garnered remarkably little international media attention compared to Venezuela. 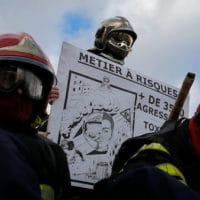 The media, quick to condemn violence against protesters elsewhere in the world, largely ignored the brutal crackdown on firefighters joining months-long nationwide protests in France. 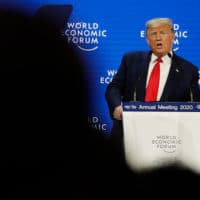 Research has shown that the people most responsible for a warming planet were disproportionately the same people attending the summit and an increasing number of observers see climate change, inequality and capitalism as bound together. 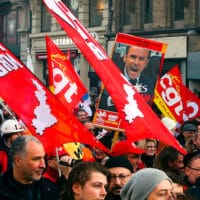 From bus drivers to ballet dancers, workers from across France have taken to the streets in opposition to President Emmanual Macron’s attempts to reshape the country into a U.S.-style neoliberal state. 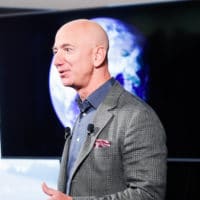 The donation would be equivalent to someone who earned $500 per week announcing on social media that they had just donated five cents to help tackle the blazes. 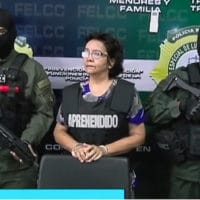 The U.S.-backed administration of Jeanine Añez is arresting prominent members of the press and even doctors in what it calls a “dismantling of the propaganda apparatus of the dictatorial regime of Evo Morales.”

After deposing Evo Morales in a U.S.-backed coup November 11, Bolivia’s military selected Jeanine Añez as president. Añez immediately signed a decree pre-exonerating security forces of all crimes during their “re-establishment of order,” understood by all sides as a license to kill. Those same forces have now conducted massacres of Morales supporters near the cities […] 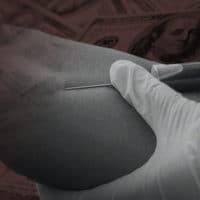 Blood has become big business in the United States and there is no shortage of corporations ready to exploit America’s most vulnerable populations in order to get a piece of the pie. 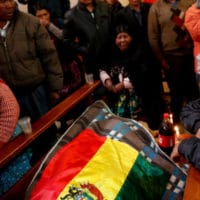 While some may be surprised by its response to the Bolivia crisis, Human Rights Watch’s support for a U.S.-backed right-wing coup is no aberration.