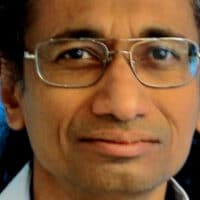 CounterSpin interview with Basav Sen on rejoining the Paris accords. 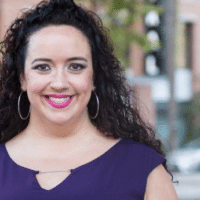 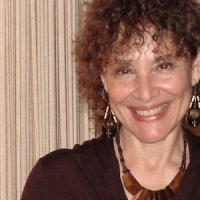 Janine Jackson interviewed legal scholar Marjorie Cohn about secret police in Portland for the July 24, 2020, episode of CounterSpin. This is a lightly edited transcript. 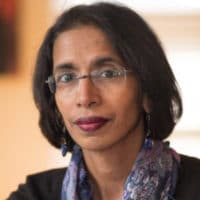