Steve Early is a former staff member of the Communications Workers of America. He belongs to the Richmond Progressive Alliance, a municipal reform group profiled in his new book, Refinery Town: Big Oil, Big Money, and the Remaking of An American City (Beacon Press, 2017). He can be reached at Lsupport [at] aol.com 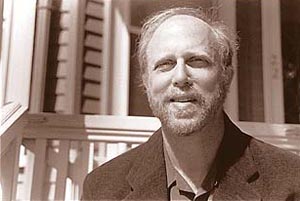 Three years ago in Boston, downtown streets and office buildings were the scene of inspiring immigrant worker activism during an unprecedented strike by local janitors.  Their walk-out was backed by other union members, community activists, students and professors, public officials, religious leaders, and even a few “socially-minded” businessmen.  The janitors had long been invisible, mistreated […]