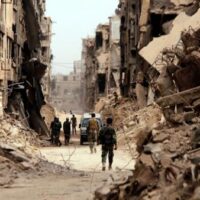 In George Orwell’s novel Animal Farm, the ruling pigs led by Napoleon constantly rewrote history in order to justify and reinforce their own continuing power. The rewriting by the western powers of the history of the ongoing conflict in Syria leaps out of Orwell. 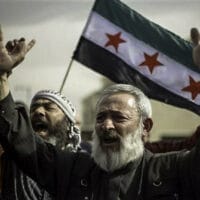 The initial coalition against Syria has collapsed, with Turkey frustrated over the U.S.’ sustained support for the Kurds and the Arabs pivoting back to Syria. 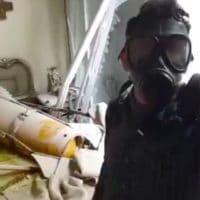 The OPCW investigation of alleged chemical weapons use in Douma, Syria. 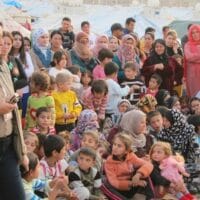 Thousands of people displaced in the last eight years have returned to their towns liberated from terrorism in the coastal region of Latakia province, 337 kilometers north-west of Damascus. 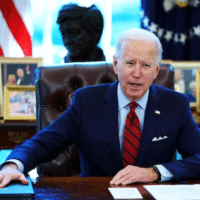 On orders of President Biden, the United States has launched an airstrike on a facility in Syria. As of this writing the exact number of killed and injured is unknown, with early reports claiming “a handful” of people were killed. 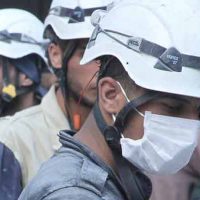 The most recent denunciation from Syria confirms the support of Western powers to the alleged humanitarian organization of the White Helmets which is also a fraud of crude media manipulation. 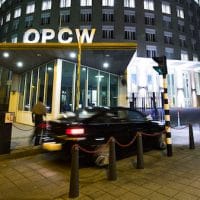 “Clearly the U.S. and its allies do not want transparency and open debate about the OPCW Douma investigation, and one can only conclude that this is the case because they know full well that their claims cannot be substantiated. Smears and censorship are the only tactics they have left.” – Propaganda Expert Piers Robinson 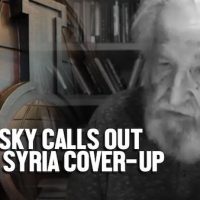 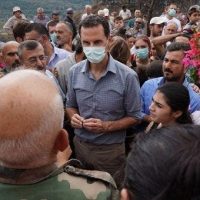 The authorities reported that they have repaired more than 19.000 houses while supporting waste recycling projects that aim at securing an 18.000 job position. 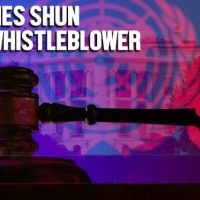 Ian Henderson, a veteran OPCW inspector who challenged a cover-up of his organization’s investigation of an alleged chemical weapons attack in Syria, recently testified before the United Nations Security Council. 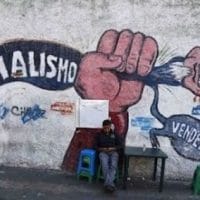 Donald Trump’s attacks on Venezuela, Syria and Iran are criminal, but Joe Biden vows to be even worse. 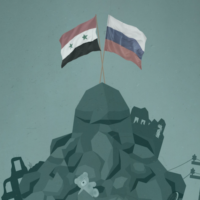 Russia’s relationships with its client states have never been easy. Of course, managing client states is always a complicated exercise. The Kremlin’s cupboard is full of skeletons—Hungary (1956), Czechoslovakia (1968), Cuba (1962), Afghanistan (1980), Ukraine (2014) and so on. 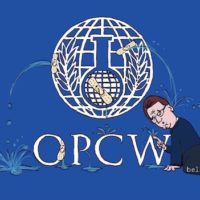 It’s been over 72 hours since The Grayzone published new leaks further exposing how the Organisation for the Prohibition of Chemical Weapons (OPCW) has been lying about its investigation into an alleged chemical attack in Douma, Syria two years ago.

In testimony before the United Nations Security Council, former OPCW inspection team leader and engineering expert Ian Henderson stated that their investigation in Douma, Syria suggested no chemical attack took place. But their findings were suppressed. 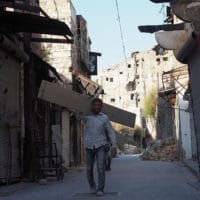 U.S. measures are the most punitive of overlapping sanctions regimes also applied by the European Union, Japan, Canada, Australia and others. The U.S., in the words of a former U.S. ambassador to Syria, Robert Ford, is waging “economic war” to “strangle to death” Assad’s government. The casualties are the poor, the sick and children—not the […] 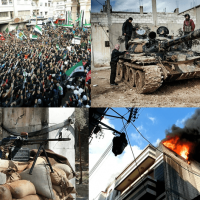 Judging by the minimal impact of the news, there will likely be few consequences for those who suppressed information and misled the world, nor for those who called for war on the basis of it, their assertions proving, once again, disastrously wrong. 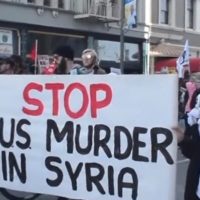 Western radicals must take a consistent anti-imperialist position despite the internal contradictions or problems that exist within a state in the Global South. 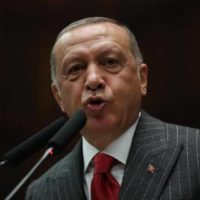 Erdogan’s government is preparing to enter Syria for a major military operation against the Syrian Democratic Forces (SDF), which is made up largely of Kurdish factions who set up this armed force to defend the mainly Kurdish enclave in northern Syria. 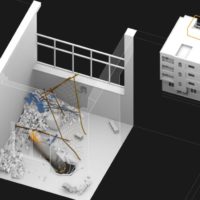 Those with responsibility for the strategic direction of universities have a clear choice in this matter. They can embrace the funding and accolades that come from saying things the Government and other funders want to hear; or they can do what most ordinary people think universities are supposed to do. 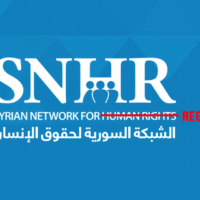