Labor and community activists rallied on Saturday, November 19 at the proposed site of a Super Wal-Mart in Brunswick, New York. The site directly abuts a large wetland area that is a nesting and resting ground for geese, ducks and other wildlife. 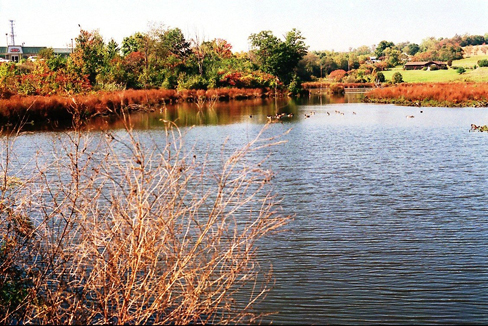 Walmart already has a 100,000 square foot store less than a mile down the road in Brunswick. Brunswick citizens have formed Brunswick Smart Growth to fight the Wal-Mart proposal and other massive new development projects in the largely rural community outside Troy, New York. 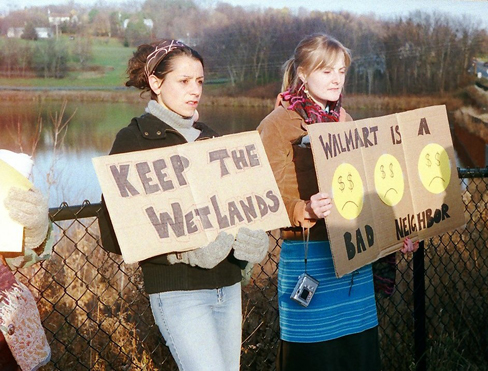 The Save the Wetlands rally was part of a week of anti-Wal-Mart activity that featured packed showings of the new film, Wal-Mart, the High Cost of Low Prices, and a car caravan on the 19th that stopped at two Wal-Mart sites and then ended in Brunswick.