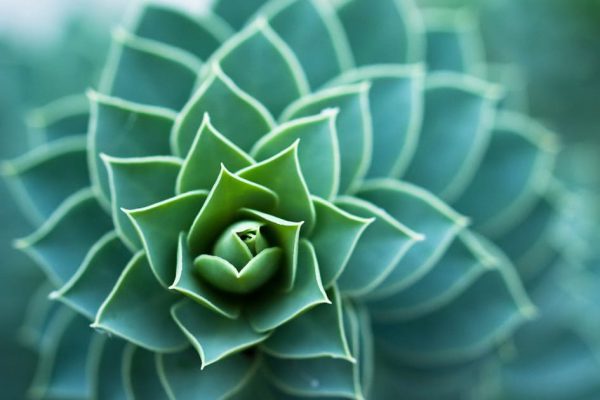 Video by pdxjustice Media Productions.  If you’d like a copy of this video, contact pdxjustice at pdxjustice [at] riseup.net.  The text above is an edited partial transcript of the talk.  A full transcript, a CD, and an MP3 of the talk are available for purchase at Alternative Radio.

John Bellamy Foster is the editor of Monthly Review and Professor of Sociology at the University of Oregon.  His latest book is The Ecological Revolution: Making Peace With the Planet.  This talk was delivered at “Econvergence: Northwest Regional Gathering on the Economic and Ecological Crises” on 2 October 2009.

How is it that we could be facing a crisis of empire, of imperialism, of war, of conflict internationally, we could be facing an environmental crisis on a scale that threatens the whole planet as we know it, and we could be facing at the same time being in the midst of the greatest economic crisis since the Great Depression?  And how do we deal with all these problems simultaneously?  Is it simply coincidental that all these problems arise at the same time?  I think that we have to consider the possibility—in fact for me it’s more than a possibility—that what we are facing is the crisis of capital, the crisis of capitalism.  I don’t mean in the sense that we talk about capitalism as being crisis-laden; there are always business cycles, downturns in the economy are normal in capitalism, and they have been for several hundred years.  We know that.  And we are being told that this is simply another economic crisis and we’re now in the midst of recovery, that kind of crisis, and we’ll be out of it and everything will be fine.  What I’m trying to suggest here is that we’re facing something else.  It isn’t simply a crisis in capitalism; it’s a crisis of capitalism.  We’re in the midst of a structural crisis of our entire civilization, which bega in, I would say, in the mid-1970s.  We are in the middle of it; we are not at the end by any means.  But the whole set of problems is getting worse and worse.  I think that this is crucial to understand.  The problems of empire, the problems of ecology, and the problems of economy are all related to this crisis of capitalism, the crisis of our civilization as it exists.  The system that we know of as capitalism—and we are forced back to the term capitalism, nobody really talks about “the free market” anymore, that metaphor is gone, and we’re forced back to the reality of the society in which we live—is facing both internal and external limits at this point, and we have to try to understand what these are.

John Bellamy Foster, professor of sociology at the University of Oregon, is editor of Monthly Review, an independent socialist magazine published monthly in New York City. His research is devoted to critical inquiries into theory and history, focusing primarily on the economic, political and ecological contradictions of capitalism, but also encompassing the wider realm of social theory as a whole. He has published numerous articles and books focusing on the political economy of capitalism and the economic crisis, ecology and the ecological crisis, and Marxist theory: (with Paul Burkett) Marx and the Earth: An Anti-Critique (2016); The Theory of Monopoly Capitalism: An Elaboration of Marxian Political Economy (New Edition, 2014); (with Robert W. McChesney) The Endless Crisis: How Monopoly-Finance Capital Produces Stagnation and Upheaval from the USA to China (2012); (with Fred Magdoff) What Every Environmentalist Needs to Know About Capitalism: A Citizen's Guide to Capitalism and the Environment (2011); (with Brett Clark and Richard York) The Ecological Rift: Capitalism’s War on the Earth (2009); (with Fred Magdoff) The Great Financial Crisis: Causes and Consequences (2009); The Ecological Revolution: Making Peace with the Planet (2009); (with Brett Clark and Richard York) Critique of Intelligent Design: Materialism versus Creationism from Antiquity to the Present (2008); Ecology Against Capitalism (2002); Marx's Ecology: Materialism and Nature (2000); (with Frederick H. Buttel and Fred Magdoff) Hungry for Profit: The Agribusiness Threat to Farmers, Food, and the Environment (2000); The Vulnerable Planet: A Short Economic History of the Environment (1999); (with Ellen Meiksins Wood and Robert W. McChesney) Capitalism and the Information Age: The Political Economy of the Global Communication Revolution (1998); (with Ellen Meiksins Wood) In Defense of History: Marxism and the Postmodern Agenda (1997); The Theory of Monopoly Capitalism: An Elaboration of Marxian Political Economy (1986); (with Henryk Szlajfer) The Faltering Economy: The Problem of Accumulation Under Monopoly Capitalism (1984). His work is published in at least twenty-five languages. Visit johnbellamyfoster.org for a collection of most of Foster's works currently available online.
View all posts by John Bellamy Foster →

Day 3 in Port-au-Prince: “A Difficult Situation”
On the Liberal Hope for the New Middle Class’s Capitalist Revolution in the Muslim World