Dancing and singing to a parody of Lady Gaga and Beyoncé’s “Telephone,” more than forty members and friends of the St Louis Palestine Solidarity Committee (STL-PSC) serenaded holiday shoppers at Best Buy and AT&T stores in Brentwood, MO.  They urged patrons to join the boycott of Motorola products because of the company’s involvement in Israel’s unlawful military occupation of the West Bank and Gaza.  (Find out more about Motorola’s participation in the occupation.)  A video of the flash mob was posted on YouTube December 13th, quickly going viral, with coverage in media around the world including Israel’s Ynet News (“Pro-Palestinian Dance Wows Shoppers,” December 18, 2010).  It acquired 35,000 hits in less than a week.

Shortly after the count hit 35,000, YouTube took down the video in apparent response to a notice of claimed copyright infringement from “WMG.” 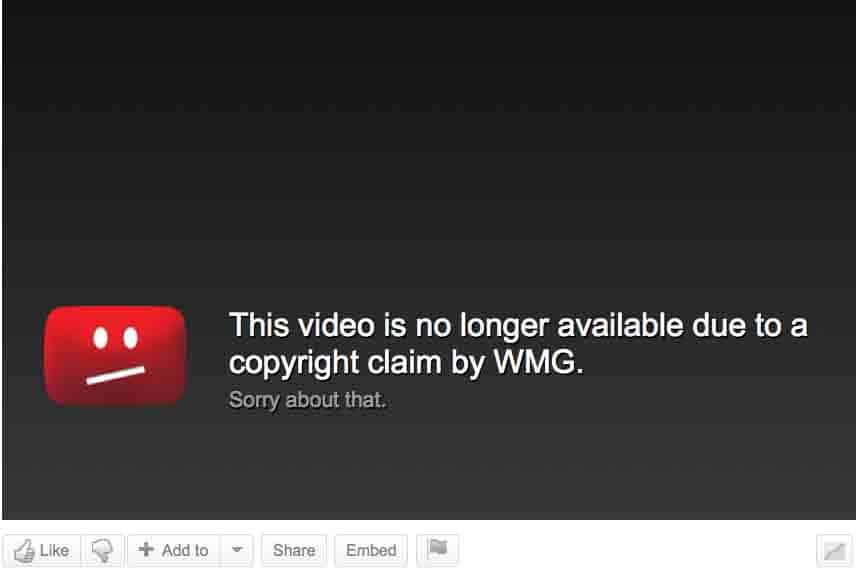 The STL-PSC is firmly convinced, as advised by legal representation, that the flash mob video does not infringe Warner Music Group’s copyright, as it constitutes a “fair use” of the song “Telephone” and parodies of songs are protected under a US Supreme Court decision in Campbell v. Acuff-Rose.

Furthermore, while it is unclear how WMG has any interest in the copyright, WMG’s relationship with Motorola is well known.

STL-PSC believes that this is an infringement on freedom of expression and plans to challenge the take-down.

Author and national organizer, Anna Baltzer, on the removal of the video:  “There are more than 1,000 Lady Gaga flash mob videos on YouTube and hundreds more parodying Beyoncé songs.  None of them have been shut down by WMG.  What does WMG not want the world to know about Motorola’s connection to Israeli apartheid and war crimes?”

Washington University graduate, Banan Ead, explained why she participated in the flash mob: “I’ve lived in the West Bank for a few years and visited several times, and every time I go back, with every airport interrogation or checkpoint I get stopped at, I feel only a sliver of the degradation of what the Palestinians permanently living there have to go through.  It was also important for us to show that there are ways to non-violently resist that occupation.  Plus, I like to sing and dance!”

86-year-old Holocaust survivor, Hedy Epstein, also participated, saying: “During my five visits since 2003, to the Israeli Occupied Territories, I was repeatedly asked by Palestinians I met as follows: When you return home to the U.S., please tell people there what you have seen and experienced on the ground, because the media does not convey that.  I have tried to honor that commitment.”

To find out more about the St. Louis Palestine Solidarity Committee: www.stl-psc.org.