Among the most watched Bahraini protest videos today is this one showing police attacking protesters in Duraz, Bahrain, 14 February 2011:

Protest organizers say a protester by the name of Ali Abdulhadi Mushaima, 27 years old, was killed by police in Manama. 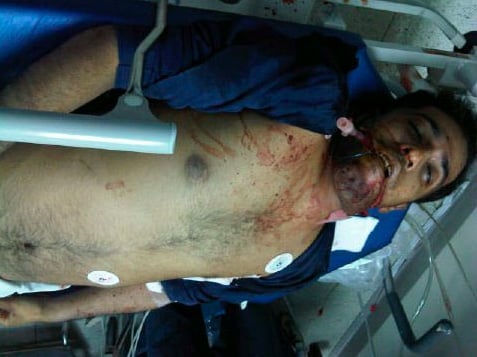 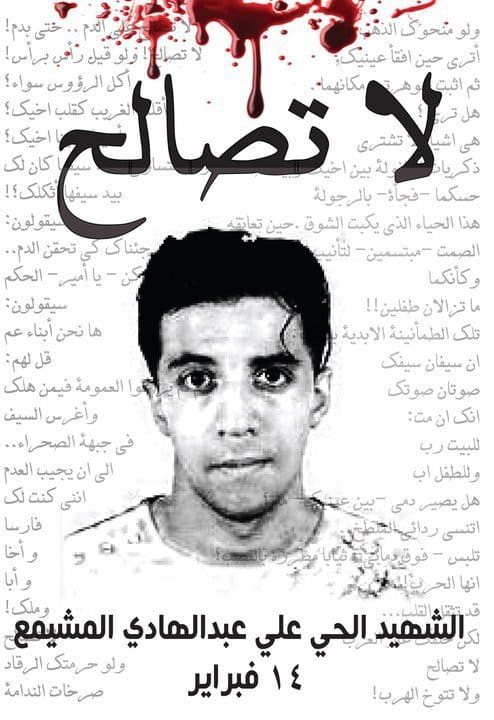 For many reasons (the corporate media’s propaganda system, many Bahraini protesters’ apparent religiosity, a sectarian divide among Arabs and Muslims, the sheer odds against a successful protest in a Gulf state, etc.), the Bahraini protesters are unlikely to gain as much media attention as Iran’s Green ones or Egypt’s Jan25 ones — hence this note by way of cyber-witnessing.