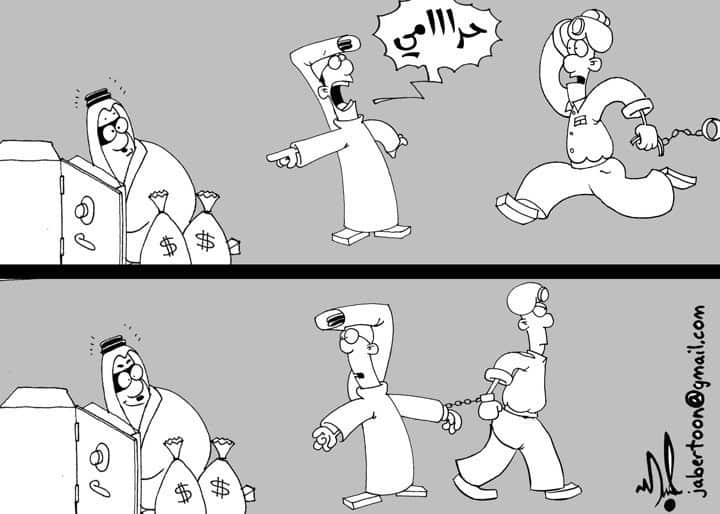 What happens to those who expose the biggest thief?

Indignant in the USA
The Assassination of Gaddafi