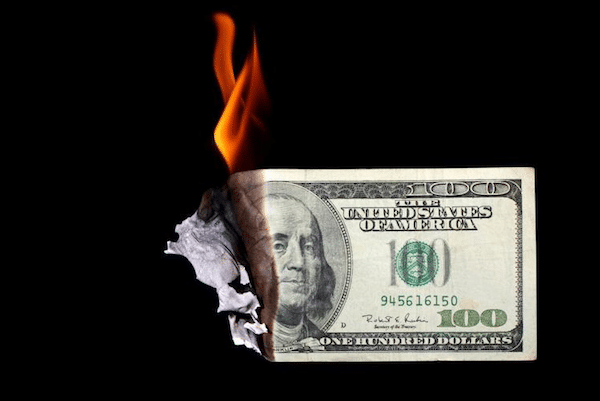 Americans are terrible at saving money.

Since the 1970s, our personal savings rate has fallen from 12 percent to just 3 percent today. Almost half of all households don’t have enough money socked away to meet a $400 emergency. At least one-third of Americans live paycheck to paycheck.

It’s easy to blame this on failings of individual discipline, and plenty of people do. Sen. Chuck Grassley (R-Iowa) recently griped about Americans who “are just spending every darn penny they have, whether it’s on booze or women or movies.” And there’s a whole cottage industry of personal finance scolds insisting that everyone could save massive amounts if they just had the willpower.

Americans didn’t magically suffer a collective collapse in self-discipline over the last four decades. So what changed? The economy, stupid.

Here are three crucial economic factors that make saving much, much harder than it used to be.

Before you can save money, you actually have to earn a decent paycheck. But the growth in hourly compensation ground to a halt in the 1970s, and has barely budged upwards since. 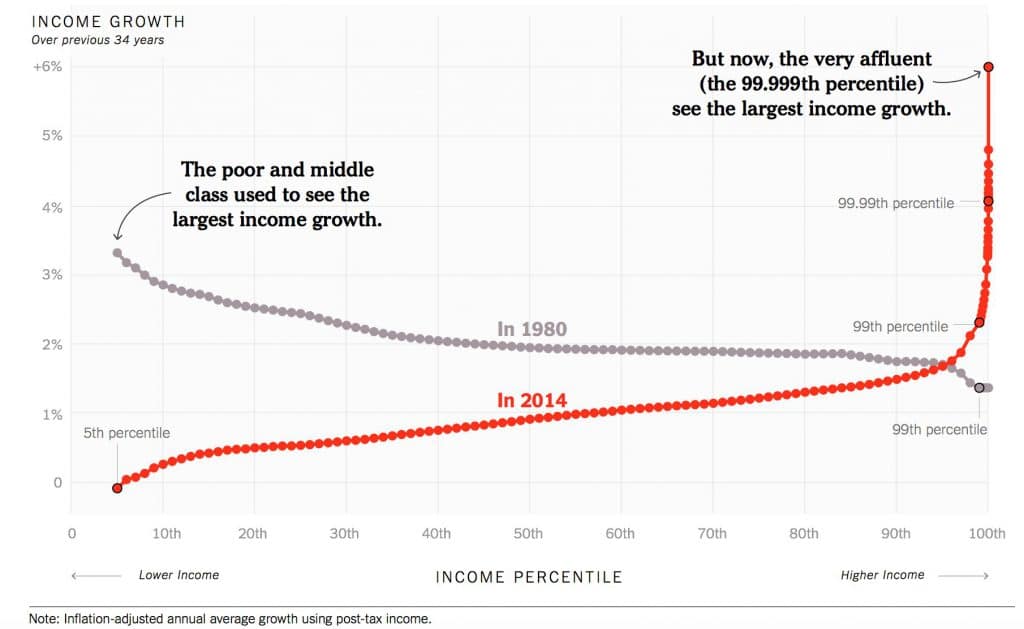 Is it any wonder the personal savings rate has plummeted from 12 percent to 3 percent? Most people simply don’t have any money to save.

Over the same time period that paychecks stagnated, the pricetags for things like health care, child care, and college educations all shot up much faster than inflation. The same is true for homes in the geographic areas where jobs are still available these days (i.e. big cities) — the price of housing and rent went through the roof.

Most families can’t just pay for less child care or education or health care or housing than it used to. The needs for these goods and services are fixed. The result is that paying for them inevitably chews up increasingly enormous portions of family budgets. From 1972 to 2005, the median American family’s spending on health care rose by 74 percent. For mortgages, it rose 76 percent; for automobile expenses, 52 percent; and for child care and college expenses, it rose 100 percent.

Americans are squeezed between incomes that stopped rising and costs of living that kept rising a lot.

Half the point of saving is that you earn interest on your money. But over the last three and a half decades, the interest rates people can earn on their savings also went right into the ditch. As my colleague Matthew Walther recently pointed out, savings instruments called certificates of deposit (CDs) used to earn 11 or 12 percent for a six-month or one-year maturity, respectively. Our grandparents understandably considered them goldmines.

How did that happen?

Interest rates are basically a function of how much aggregate demand there is in the economy. If there’s a lot of untapped market potential out there, demand for investment capital will be high relative to the supply. And interest rates can typically be understood as the “price” of investment capital. If banks are hungry to invest in a demand-heavy economy, they’re more likely to pay you a high interest rate for your money.

At the same time, if aggregate demand is high, then businesses will be desperate for workers, and will outbid each other on wage offers to attract enough labor. That can bleed into price increases, at which point the Federal Reserve steps in with interest rate hikes to keep inflation in check.

Since 1980, America has been struggling with chronic shortfalls in aggregate demand.

The federal government can raise aggregate demand, either through direct public investment or by getting more money into consumers’ pockets through welfare state spending. But the conservative turn in American governance inaugurated by Ronald Reagan pulled way back on that. The Fed itself also went nuclear to fight inflation around 1980: It jacked interest rates into the stratosphere, causing a massive recession and a wipeout for the working class. Unions collapsed, we stopped raising the minimum wage, and we cut taxes on the wealthy. That meant a lot less money went to lower- and middle-class Americans, and a lot more went to the wealthy, where it sits uselessly in financial markets rather than being recycled into new economic activity.

All those bad policy choices combined to create the conditions for a long die-off in interest rates. As you might have noticed, those were also the conditions for stagnant income growth. Perversely, a lot of economic policymakers praise this period for its low inflation, calling it the “Great Moderation.” A better name would be the “Great Permanent Semi-Slump.” Low inflationary pressure goes hand-in-hand with low wage growth and low interest rates.

When you lay all that out, Americans’ terrible saving rate stops looking like such a mystery. In fact, it looks downright rational.