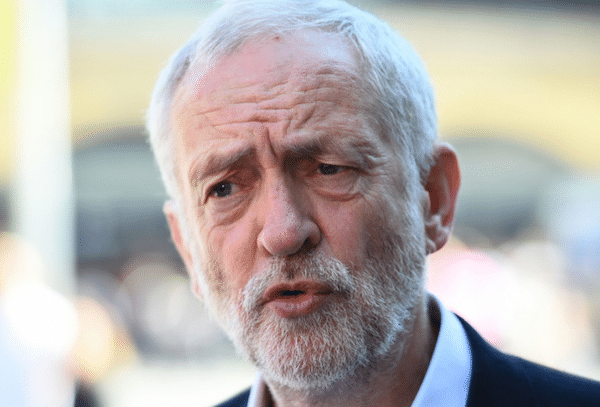 LABOUR is back as the “political voice of the working class,” party leader Jeremy Corbyn told trade unionists today.

Mr Corbyn said three decades of media and Establishment insistence that “class doesn’t matter” had allowed a “tiny minority at the top of society” to become “ever more wealthy.”

He told delegates that “transformative change” will come from a united labour movement.

“The greatest changes in history have never been handed down from above, they have always been fought for by people campaigning and demanding that change is made,” he said.

Labour will work with you every step of the way to deliver the best possible outcome for working people.

When we go into government, we will not be able to achieve the far-reaching reforms we desire without the help of our whole labour movement.

The Labour leader pointed to TUC research showing that the last decade had been the worst for wage decline since the early 19thcentury.

“When you attack trade unions, you attack working people’s incomes and the share of the national income that is going to wages.

In response, Mr Corbyn pledged that the next Labour government will end the race to the bottom.

In government, we will put the interests of working-class people centre-stage to give the majority a decent chance, real control of their lives and a larger share of the wealth created.

Mr Obrador has spoken in the past at Unite’s London headquarters, and has worked with British workers to support Mexican miners.