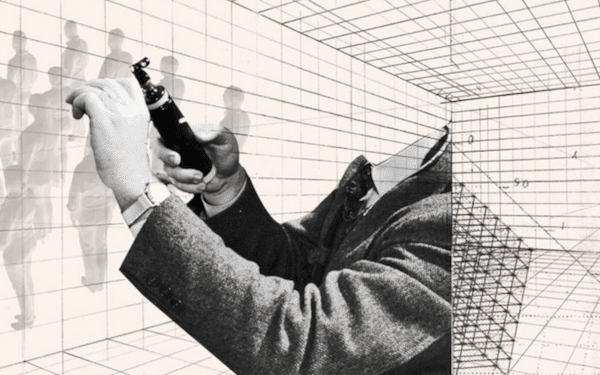 In 2018, Cambridge Analytica, the data mining and analytics company, dominated the news about political campaigning and data. But they are not alone in using personal data for political influence. Since we began actively documenting this industry, our global list has expanded to 329 organisations, and it is still growing.

We started our research by examining a few news articles that profiled data brokers and data analytics companies. From there, we began a series of in-depth investigations into the context of these companies–the work they do, their outreach and how they fit into a landscape of other organisations and actors. We reviewed the websites and promotional materials they produced, we conducted open-ended interviews with some of their staff members, and we attended industry events. Through this research, we mapped a digital campaigning industry whose breadth and depth far surpassed our expectations. This overview is the start of the a series in which we unpack our findings.

There are two features of these organisations that are important to their impact on democratic processes. Firstly, most of them are for-profit companies, with the primary aim of generating, maintaining and growing revenue, a business model that inevitably guides their decisions rather than traditional political metrics such as voter participation. Secondly, the organisations are, for the most part, hired for their expertise in data technologies rather than their knowledge or engagement in politics. Political campaigning is now often largely mediated by data-driven technology organisations.

Who’s Working for Your Vote? is part of our Influence Industry, a series looking at the use of data in political campaigning and elections.