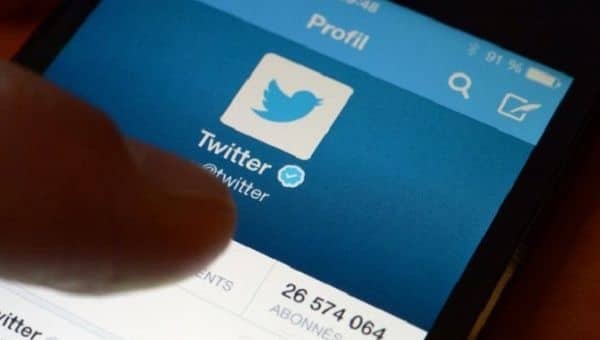 Twitter has been known to arbitrarily delete accounts before particularly those supporting movements in Iran, Russia, or Bangladesh. (Reuters)

Nearly 2,000 pro-Venezuelan Twitter accounts have been removed for “engaging in a state-backed influence campaign,” the social media company said in a blog post on Thursday.

A total of 1,196 social media accounts based in Venezuela suspected of attempting to “influence domestic audiences” were purged last week.

Another 764 accounts were deleted, although the San Francisco-based company told users, “We are unable to definitively tie the accounts located in Venezuela to information operations of a foreign government against another country.”

In another blog post, Twitter announced the release of five new datasets which were allegedly created in relation to suspected foreign interference efforts it had encountered.

The decision coincides with harsher sanctions against Venezuela imposed by the United States after opposition lawmaker Juan Guaido lead a coup on Jan. 23, declaring himself the country’s “interim president,” an illegal and unconstitutional move.

Guaido, the United States and right-wing governments in the region have been calling on the Venezuelan military to oust Maduro. There have been whispers in Washington that the Donald Trump administration is “seriously considering” a military intervention in Venezuela if Maduro does not step down or be ousted internally.

The social media company has been known to arbitrarily delete accounts before particularly those supporting movements in Iran, Russia, or Bangladesh, citing “malicious” activity, “inauthentic behavior” or contributing to national conflict.