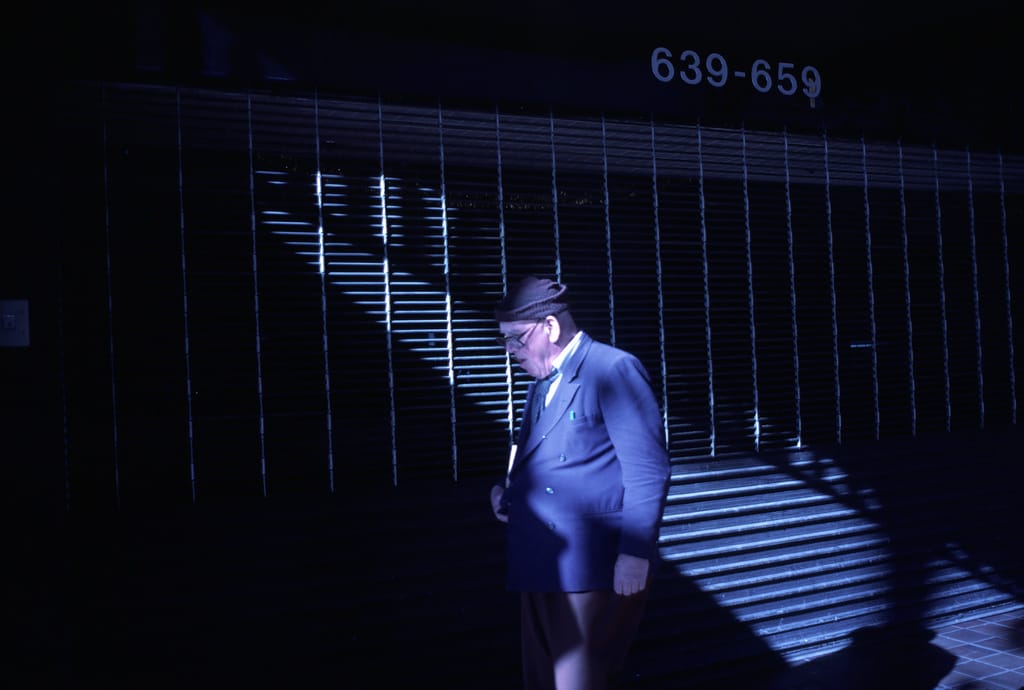 The U.S. has revitalised its old Monroe Doctrine, seeking to take Latin America countries and most notably Venezuela, famous for its rich oil reserves, under control, French journalist Gilbert Mercier has told Sputnik, explaining why the “overt coup attempt” in Caracas is doomed to failure. 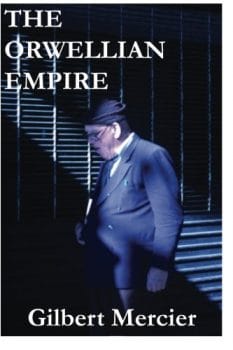 Donald Trump’s rush to support the self-proclaimed interim President of Venezuela Juan Guaido has a clear rationale that includes both the republic’s rich hydrocarbon reserves and Washington’s strategic considerations, says Gilbert Mercier, a French journalist serving as the editor-in-chief of the News Junkie Post and the author of “The Orwellian Empire“.

“Why has the Trump administration, in a way, jumped the gun and focused on bluntly sponsoring a coup against Maduro in Venezuela? Of course it has to do with the country vast untapped oil reserves. According to OPEC’s data from 2017, Venezuela has 24.9 percent of the world oil reserves versus 21.9 percent for Saudi-Arabia. Venezuela has indeed the biggest oil reserves worldwide”, the French journalist told Sputnik.

According to the author, “this is of course too tempting for a U.S. administration with intimate ties with the giant of oil business such as Exxon etc”.

“Let’s not kid ourselves here, companies such as British Petroleum, Shell or Total could be whispering in the ears of their respective governments to influence their decisions to support U.S. regime change policies in Venezuela”, he highlighted.

However, “oil is not the only factor, the other one is strategical”, according to Mercier.

“For the U.S. and mega-corporations in energy, mining, agriculture etc., it is a way to regain, more or less, complete control of South America, and create there a hyper-capitalist friendly environment”, the journalist explained. “The election of Bolsonaro in Brazil was important to trigger such a move from the United States. Chavez then Maduro had a strong ally in Lula da Silva in Brazil. Besides Cuba, Uruguay, and Mexico, the Maduro government has lost a lot of regional support”.

​The Era of the Monroe Doctrine is Not Over

The Monroe Doctrine, which is almost two hundred years old, is still at play today”, the French journalist said, stressing that “it was confirmed, on air, by Vice President Pence that President Trump ‘understand its necessity’.

It appeared that the strategy was abandoned by Washington in 2013, when then Secretary of State John Kerry stated that “the era of the Monroe Doctrine is over”.

“The statement of John Kerry in 2013 was partially wishful thinking, but largely disingenuous”, Mercier responded. “It falls under the category, shared by many leading U.S. Democrats of imperialism with a ‘soft touch’ or what can be rightly called humanitarian imperialism. As tool for it, the U.S. State Department uses organisations with benign names such as USAID which is supposed to give country in needs, often from crisis provoked by U.S. policies, a ‘helping hand'”

The journalist emphasised that the Monroe Doctrine is one of the oldest tenets of U.S. foreign policy.

“Its official date is December 2nd, 1823”, he said. “The stated objective was to shelter the newly independent colonies from Central and South America from European interventions of the former colonial powers such as Spain and Portugal. But in reality, the Monroe doctrine was put in place to allow the United States to exercise its own influence in the Americas, undisturbed from European powers”.

According to the author, “the 19th century Monroe Doctrine gave birth to U.S. imperialism, using the pretext of ‘protecting’ newly independent countries such as Venezuela liberated from the Spanish empire by Simon Bolivar”. 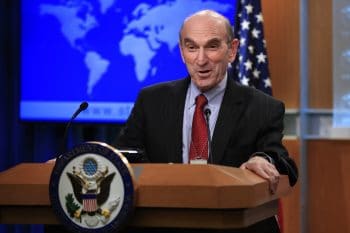 Elliott Abrams talks to reporters after Secretary of State Mike Pompeo named the hawkish former Republican official to handle U.S. policy toward Venezuela during a news conference at the State Department in Washington, Friday, Jan. 25, 2019

Neocons Bolton and Abrams at the Helm of U.S. Venezuela Policy

Besides, Mercier believes that what is currently going on in the Trump administration is a “take over by neocons, with in the lead, the man in the driving seat of Trump’s foreign policy, John Bolton”—the president’s national security adviser.

“Yes, the neocons are back, and as matter of fact they were never far away from power through think-tanks like the Council on Foreign Relations or the Heritage Foundation”, the journalist highlighted. “For example, take the man in charge of the U.S. sponsored coup in Venezuela: his name is Elliot Abrams, arch-neocon and veteran from the Reagan, Bush Sr. and Bush Jr. administrations”.

On 25 January Abrams was appointed as the Trump administration’s special envoy overseeing policy toward Venezuela.

Previously, the politician was indicted in the Iran-Contra scandal but pardoned by George H.W. Bush in 1992. Under George W. Bush Elliot Abrams “gave a nod to the attempted Venezuelan coup” in 2002, according to The Observer. However, the attempt failed.

“Both Bolton and Abrams were involved in the so called neocon ‘Project for The New American Century’, a think-tank which was initiated in 1997 and was officially dissolved in 2006”, Mercier pointed out. “However, the precept of global U.S. hegemony does remain very much at play, at least in the mind of the decision makers in the Trump administration”.

The author explained that “this hegemony, is in fact about creating a global geopolitical and economic sphere of influence under the thumb of Uncle Sam”. In fact, “the neocon doctrine is a Monroe doctrine on steroids, global, and with the will to crush any form of dissent from sovereign countries like in Iraq, Libya, Syria etc.”, Mercier suggested.

‘U.S. Empire Has Lost Its Knack for Coups’

Returning to Venezuela, the French journalist opined that the “overt coup attempt”—”which follows the pattern of hijacking social unrest for regime change policy is doomed to failure”—as it was “very poorly planned”.

First, Russia, China as well as Turkey and Iran have signalled their support for the legitimately elected president of Venezuela—Nicolas Maduro, he stressed. Second, “not only the Venezuelan army is loyal to Maduro, but the former labour union leader also has the support of Chavez’s Red Shirts, an informal but numerous militia organisation”, he added.

At the same time, according to the journalist, “a military attack from NATO or using Colombia and Brazil for a proxy war with Venezuela seems out of the question”.

“It is rather obvious that the U.S. empire has lost his knack for coups”, Mercier said. “Take Chile in the early 1970s, when Henry Kissinger and the CIA decided to get rid of the ‘dangerous lefty’ Salvador Allende to curtail the so called ‘communist domino effect’, they handpicked General Augusto Pinochet to head a military junta to topple and murder Allende. One can say that imperialism, evil as it is, requires a minimum of skills and ‘savoir faire’ which seems to have vanished in recent U.S. administrations, including the current one”.

As for Maduro, this situation could actually give him “an opportunity to improve on his country’s management which has been quite problematic”, the French journalist believes.