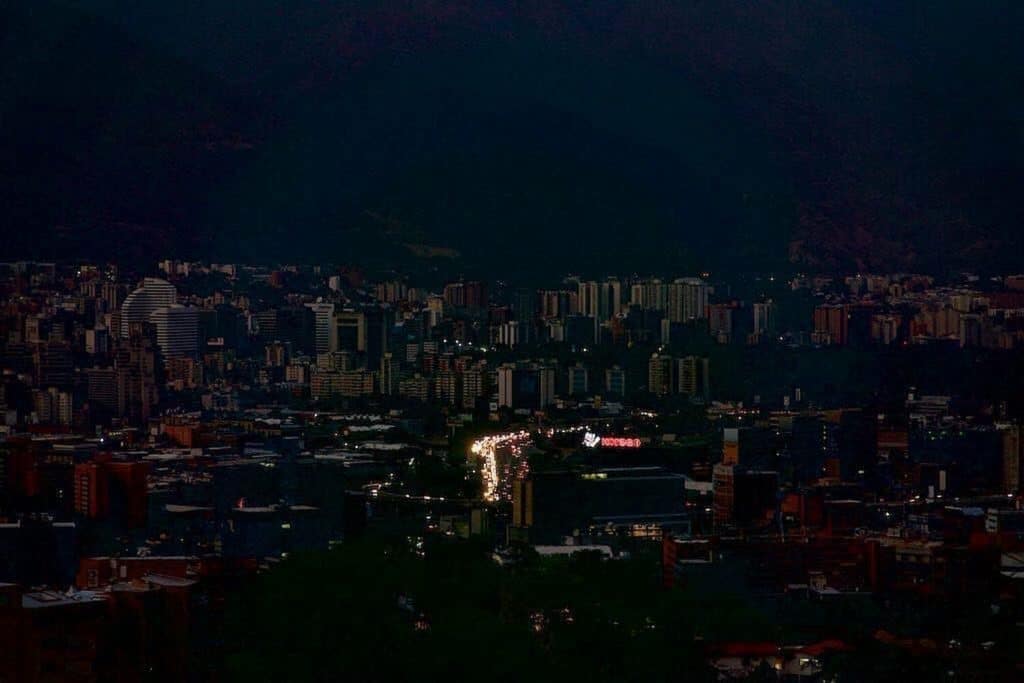 The new attack on the National Electric System (SEN) comes at a time when the Bolivarian government begins to attempt a counteroffensive within the internal political framework. It is a moment in which the local adversary exhibits signs of wear and tear and slowing down of its actions, mainly due to the syndrome of unfulfilled expectations, chronic and recurrent malaise in its support base.

The arrest of Marrero, the arrival of the Russian military mission, and the international resistance to the aggression of the United States are elements that—among others—can confirm this analysis.

This time the attack was physical: an operation against the bank of high voltage transformers that convert electricity to be transmitted. It is estimated that within 24 hours the failure can be gradually resolved.

This attack was anticipated to contain the Chavista government’s attempts to counterattack. In addition, the aggression continues to be consistent in order to strengthen the argument that SEN’s failures are a management problem. In other words, it is an action of continued plausible deniability.

Confronted with this new situation, La Corriente deploys its structures and Hugo Chávez Popular Defense Brigades in actions that support contingencies and surveillance, in order to contribute to the maintenance of peace in the territories.

We also call upon the organized people to maintain calm, activate solidarity networks and contribute from their territories to the establishment of the electric service that the Bolivarian government and the Bolivarian National Armed Force are striving to achieve.