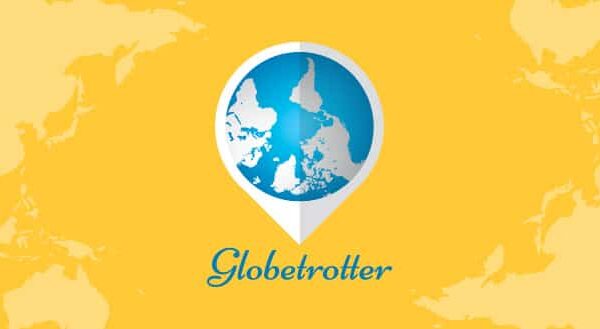 Media Availability: Prabir Purkayastha on his article “Big Data’s Threat to Elections and Democracy Is Quickly Becoming a Global Problem”

ARTICLE EXCERPT:
The cost of the 2016 U.S. elections was $6.5 billion if we combine the presidential and congressional elections. The Indian Parliamentary election of 2019 outspent the 2016 U.S. 2016 election, costing about $8.6 billion. Where does all this money go, whether in India or the U.S.? And why is the cost of elections—the motor of democracy—climbing to astronomical heights when all other welfare investments are declining? There’s an answer in the Netflix film The Great Hack that points to the marriage between big money and big data.

The Great Hack relates Cambridge Analytica’s role in Trump’s 2016 elections to a much larger issue—the threat to our democracy from global tech giants. It is not the Facebook data that Cambridge “hacked,” but the election itself. And what is at stake is not just an election, but the very future of democracy. If elections can be hacked, so can our democracy. The film poses a fundamental question for our times: Are more elections in more places going to be won by the best data “team” that money can buy?

ABOUT THE AUTHOR:
Prabir Purkayastha is the founding editor of Newsclick.in, a digital media platform. He is an activist for science and the Free Software movement.

Henry A. Giroux and the culture of neoliberal fascism
Bernie Sander’s climate plan is more radical than his opponents’ – and more likely to succeed