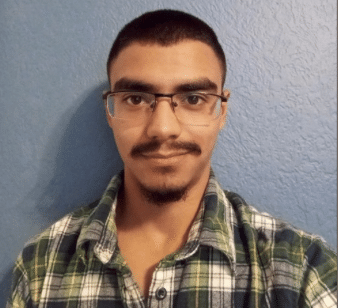 So-called progressives sound just like Donald Trump when they describe Venezuela’s elected government as a “dictatorship,” said Nicholas Evan Ayala, co-editor of Anti-Conquista.  “A lot of Democrats pretend to be anti-war, yet fail to see that every intervention they advocate follows a long history of U.S. evil…leading to the deaths of millions of people,” said Ayala.