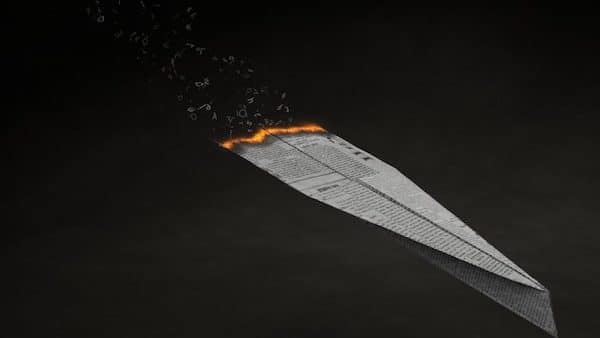 Democracy- when the opposition is the Media

It has been happening in a number of nations. But Ecuador is a good example of how lawfare can destroy freedom. In this Latin-American country several progressive politicians have been facing numerous false accusations, and consequently forced to flee the country to avoid pre-trial detention, so now they are living in exile. But people are getting tired of this “charade” and things might change.

One more court case has been opened against the former Ecuadorian president, Rafael Correa. The elite with the help of the corporate media are trying to get him behind bars. Also, a council has been created, by the executive, to control the judiciary, proving that there is no impartial process for the victims of lawfare.

Guillaume Long, former minister of Foreign Affairs in Ecuador and one of the closest persons to Correa spoke exclusively to The Prisma, describing the judicial war against Correa and Ricardo Patiño, member of his political movement, PAIS Alliance (Patiño is now living in Mexico because of lawfare: he faces a pre-trial detention order against him).

In our previous edition, Long talked on Lawfare, or how to prosecute democracy. Now he talks about the impact that this political persecution has on their lives. “It’s so clumsy and based on false premises that eventually it’s going to have a boomerang effect” he said, with the optimistic vision that the present period of right-wing control will be a short cycle. 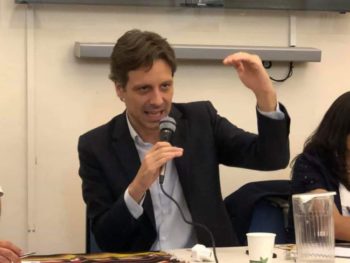 You saw the judicial war against Rafael Correa from close up. Is there any foundation for the accusations against him?

25 different judicial processes have been started against him. So, every time one judicial process leads to a dead-end–and they all do because all of them are bogus–they try a new one.

They are looking to block him from running as a candidate. Every time they opened a new case, and tried to get him [convicted], it fails because there’s no evidence. It’s not true. It’s based on false testimonies. In the latest one, the whole basis of their accusation was based on this little notebook written by his former advisor. The notebook was written as if it was written in 2013, 6 years ago, saying, “Today I received so many thousand dollars that are for the campaign. Today the president told me to spend it here, today I received this”.

They were trying to argue that we’ve been receiving (and that the president was in the knowledge of this) campaign money that wasn’t declared. It was proven, scientifically, that the notebook was printed in 2018. What did the witness say? They said: “yes I wrote it in 2018, but it was from memory”.

They changed their story. The notebook says “today I received this”, up to the cent. So that person has got a very good memory, number one. And number two, you don’t say today if you’re writing five years later. 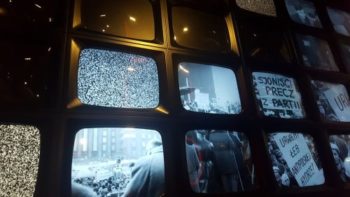 Opening that many court cases, is demonstrating that there’s no impartial due process or justice system, because the executive branch managed, through a referendum, to take control of the judiciary, in 2018.

What was the referendum about?

They created an ad hoc council named by the president, [Lenin Moreno], to do a review of a number of issues, including the judiciary. At the time there were lots of accusations of corruption, and they argued that it was necessary to tackle it, so people would vote yes. It’s not done any of that. It’s evaluated traditional system change the judge, change the balance of power in the judiciary in order to be able to persecute political opponents.

Today the referendum that the government held very soon after being elected would lose. This referendum enabled them to “purge” and persecute [us]. This is a classic case of lawfare, a whole institutional engineering judicially persecuting, political opponents. It’s the classic textbook definition of the judicialization of politics. 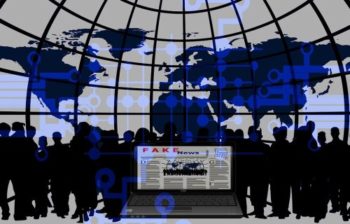 How can you explain that, even if it’s all false, some people don’t have a good opinion about Correa? Is it because of lawfare or because of reality?

In democratic politics you always have people in favour and people against, that’s an essential part of democracy. Some people didn’t like him, some people didn’t understand what we were doing, and some people were ferociously against him because he affects their interests.

Latin America, historically, has been the most unequal continent in the world. On average, Latin America, is the middle class of the world, if we calculate the GDP (Gross Domestic Product) average, the GDP per capita, then Latin America is not as wealthy as Western Europe or the United States. But it’s much wealthier than most of sub-Saharan Africa. But GDP per capita hides one big structural problem in Latin America, which is inequality.

One thing these [left-wing] governments (those that have been elected in the years 2009 and 2010) have in common is that they redistribute wealth, they allocate resources to help poor people and they reduced inequality, radically in the case of Ecuador. We were one of the global champions of the reduction of inequality.

In the global South, there are a lot of household workers and many middle-class or upper-class families that need household workers. In Ecuador, for example, some of them were paid no wages at all, they were just being fed and given a room. All of them had no minimum wage. Our government gave them a minimum wage, social security, paid holidays, 40-hours a week, free National Health Service. Many people who were poor, suddenly became property owners, their kids went to school with free uniforms, free books, and free morning breakfast. That created elite resistance. 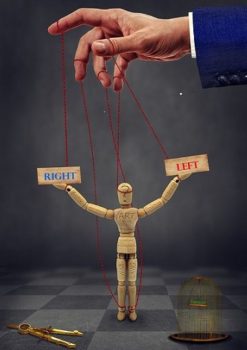 Who are the enemies? Why have they become enemies?

When the financial banking system is regulated and stops people from evading taxes or putting all their money in offshore tax havens, it creates a lot of enemies.

When you crackdown on the mafia that is involved in smuggling, it creates a lot of winners and losers. Some of the losers were also people who owned corporate media.

Does that mean that the Right is consolidating their position?

I think this right-wing cycle that we’re living through in Latin America right now will be short. It will be a short right-wing cycle if it is a democratic cycle. It has a lot of opposition because it doesn’t have a huge party or parliamentary majority. They don’t have very high approval ratings. Some of them came because the left-wing parties have been in power for too long, so the people wanted change and that’s fine. That’s legitimate, but they never had a huge hegemony.

However, if the cycle is authoritarian, then it can be much longer cycle.  And by authoritarian, I don’t mean the dictatorship of the 60s and 70s, that’s not going to happen anymore. It’s lawfare.

The new authoritarianism today, in Latin America, is lawfare, the different forms of penetrating the judiciary and making sure that your opponents can’t compete. 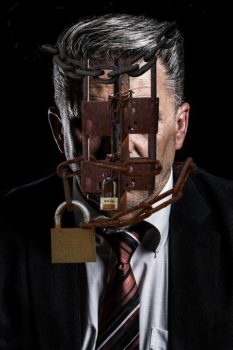 Do you think it’s going to be a long cycle?

I think it will depend on the reaction of the people. For example, in Argentina there will be a short cycle, we’ll see it next month.

They tried lawfare, but they didn’t manage to lock them up . The left is competing in elections and it’s going to win.

So that’s a short cycle, why? Because, despite some serious democratic issues in Argentina during the [Mauricio] Macri government, at the end of the day he was elected in and he’s going to be elected out. That’s a good outcome.

In Brazil it’s not the same situation. There is Lula who was not able to compete, and he would have won.

Now we’ll have to see how long this situation will last. It can have authoritarian tensions, but still have democratic outcomes. It might not work, it might have the Supreme Court in Brazil suddenly thinking that this is untenable and some judge will change the whole situation. There might be a huge demonstration in the streets in Brazil, people might realize that this crazy government is burning down the Amazon and there might be popular reactions, or the loss of international support.

Is there any hope for a change?

If conditions change, they have to yield to the will of the people, which is essentially the definition of democracy.

Things can change. I’m much more optimistic than I was a few months ago, I think the right-wing cycle has got a much greater chance of being short rather than long, I think people can be fooled for a little while, but in the long term, there will be reactions against lawfare and against authoritarianism.

Nathan Raia is a journalist for The Prisma