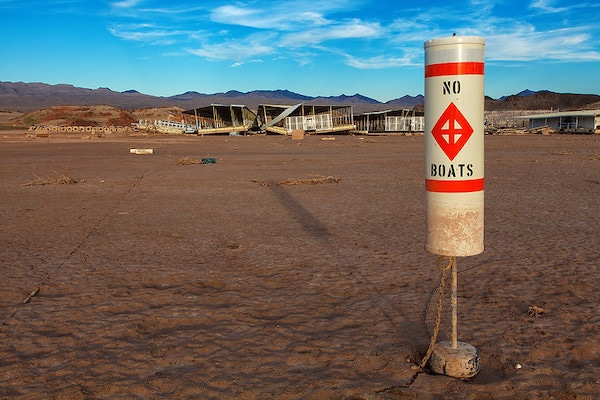 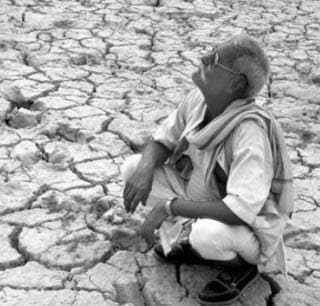 How dangerous is global warming? By 2070, up to 30% of the world’s population could face temperatures that are literally unlivable.

If the global average rises 3 degrees, the places where people actually live will be at least 6 degrees hotter than today–and huge areas will be too hot to live in.

“Future of the human climate niche,” a study published this week in the Proceedings of the National Academy of Sciences (PNAS), finds that for at least 6,000 years, almost all humans have lived in areas where the mean annual temperature is between 11º and 25º. That’s the human “climate niche,” the temperature range in which outdoor work isn’t deadly, and in which we have been able to raise enough food to survive.

The study’s authors, based in China, Denmark, Netherlands, UK and USA, say that each degree of global warming will push a billion people out of that survival zone.

Today, less than 1% of the planet’s land surface has a mean annual temperature over 29ºC, and almost all of that is in the Sahara desert. If greenhouse gas emissions are not cut quickly, up to 19% of land, home to 3.5 billion people, will have average annual temperatures over 29ºC.

As a lead author of the PNAS study told The Guardian this week,

average temperatures over 29ºC are unlivable.

Even with strong climate mitigation–a shift from the IPCC’s extreme RPC8.5 scenario to the more controlled RPC 2.6–1.5 billion people will still face unlivable temperatures. Those who work indoors and can afford air conditioning will adapt, but for most the only option will be migration. Countries that build border walls will be condemning hundreds of millions to death.

Can We Simultaneously Oppose Bayer/Monsanto’s Biotechnology and Support Cuba’s Interferon Alpha 2B?
The jungle—pandemic edition