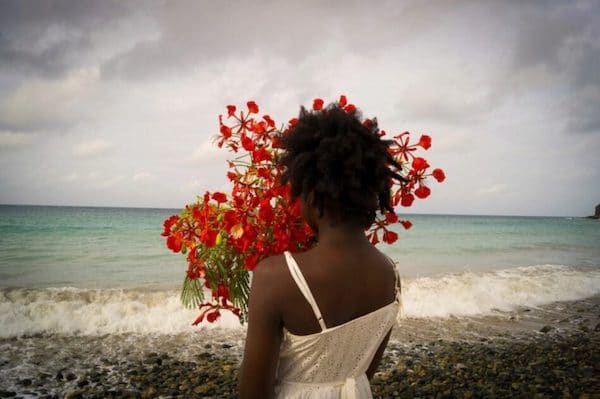 Deborah Jack (St. Martin), The water between us remembers, so we wear our history on our skin, long for a sea-bath and hope the salt will cure what ails us, 2016.

The United States government has withdrawn its support for the World Health Organisation (WHO) based on accusations that the WHO has not been forthcoming about the novel coronavirus and based on U.S. President Donald Trump’s questioning of the WHO’s independence from China, calling the organisation a ‘puppet of China’. There is a mischievous tone in these statements, with Trump continuing to make the case–against all evidence–that the Chinese government suppressed information about the virus in late 2019. In a brief video our team answers five key questions about China and COVID-19:

The attack on China and the WHO seems calculated to shift attention away from the incompetence of the governments of countries such as the United States of America and Brazil over their management of this crisis. In Brazil, President Jair Bolsonaro has now suspended the publication of basic data on infection and death rates due to the virus; he has also threatened to suspend the constitution and to conduct an auto-coup and seize complete power. 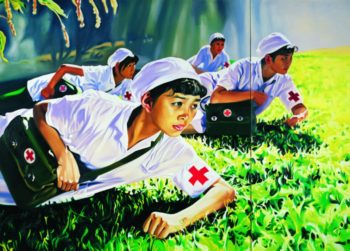 After Trump withdrew funds to the WHO, the United Nations Secretary-General António Guterres said, ‘Now is a time for unity in the global battle to push the COVID-19 pandemic into reverse, not a time to cut the resources of the World Health Organization (WHO), which is spearheading and coordinating the global body’s efforts’. Norway’s former Prime Minister Gro Harlem Brundtland echoed the same sentiment, stating that ‘The last thing we need now is to attack the WHO’, which is the one organisation with ‘both the necessary experience and the power to have an overview and share information’. Neither of these voices made an impact on Trump.

As a former head of the WHO, Brundtland knows exactly what she is talking about. She was also the co-chair of the Global Preparedness Monitoring Board with Elhadj As Sy, Secretary General of the International Federation of Red Cross and Red Crescent Societies. Their report–published in September 2019–warned that ‘the world is not prepared for a fast-moving virulent respiratory pathogen pandemic’. That same month, Brundtland told world leaders at a UN High-Level Meeting on Universal Health Coverage that cutting health budgets is a ‘huge mistake’ and that there was an urgent need to increase public finance for public health. Such warnings were not heeded.

This week, Tricontinental: Institute for Social Research released Health is a Political Choice (dossier no. 29, June 2020), which takes up the warning made by Brundtland and others. To build our understanding of the healthcare fiasco triggered by the coronavirus in the four countries where there are Tricontinental: Institute for Social Research offices (Argentina, Brazil, India, and South Africa), we spoke to public health workers and unionists. They showed us how healthcare workers and people’s movements, even with minimal state support, have been able to fight against this highly contagious virus. They also shared with us their many demands upon the state and society to ensure better conditions to tackle this virus and others that will surely emerge in the years to come. Out of what we learned from these healthcare workers and from their unions and organisations, we developed a sixteen-point list of demands. 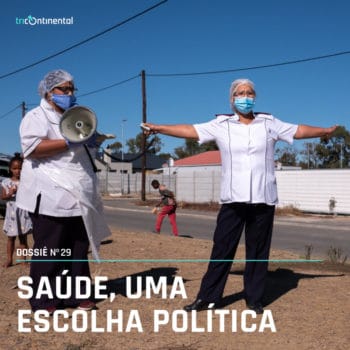 We hope that you will share these demands widely and help build a public consensus around them. It is one thing to praise ‘essential workers’–it is another to accept their demands as essential.

Healthcare workers are committed to life. When it appeared that the chain of infection had been broken in Wuhan (the People’s Republic of China), the Chinese healthcare workers–all of them Communist Party members–made a video of themselves removing their masks. The sentiment from that video was clear: they were proud of the work they had done, they were proud to have broken the chain of infection, and they were jubilant that life had triumphed over death. 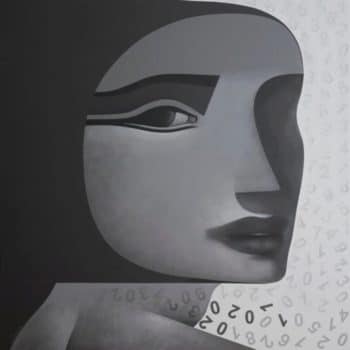 The Turkish poet Nâzim Hikmet wrote a charming poem about this insistence on life, part of which we have included here:

Living is no laughing matter:
you must take it seriously,
so much so and to such a degree
that, for example, your hands tied behind your back,
your back to the wall,
or else in a laboratory
in your white coat and safety glasses,
you can die for people–
even for people whose faces you’ve never seen,
even though you know living
is the most real, the most beautiful thing.
I mean, you must take living so seriously
that even at seventy, for example, you’ll plant olive trees–
and not for your children, either,
but because although you fear death you don’t believe it,
because living, I mean, weighs heavier. 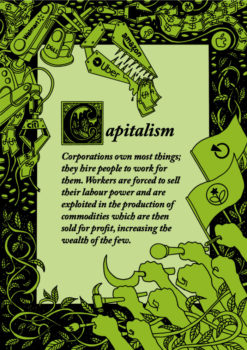 Living is no laughing matter, nor is the cost it takes to remain alive. This cost, in our time, is being paid by healthcare workers and the workers who support them. It is also being paid by other key sectors of our societies: farm workers, factory workers, and transport workers who could not go into lockdown; people who work to operate emergency facilities, such as food canteens, for people who would not have survived without them; and by families with few means to practice physical distancing and other WHO-recommended measures.

People like Trump and Bolsonaro are not interested in the voices of these workers or their communities; they are focused on burnishing their own reputations by blaming others for their own incompetence. It is these workers, however, whose seriousness holds our society together; it is time that we allowed them to define our path forward.

Tricontinental: Institute for Social Research partnered with the International Week of Anti-Imperialist Struggle to hold a series of poster exhibitions on keywords of our times (capitalism, neoliberalism, hybrid war, and imperialism). The first exhibition, which opens on 11 June, is on the theme of capitalism. Seventy-seven artists from twenty-six countries and twenty-one organisations participated in the exhibition. In this series, you will find glimpses not only of a decaying capitalist system, but the flickers of a new world that is being ushered in by people’s struggles of the world.