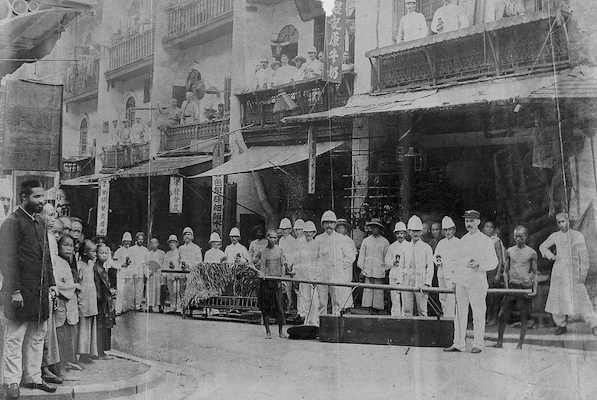 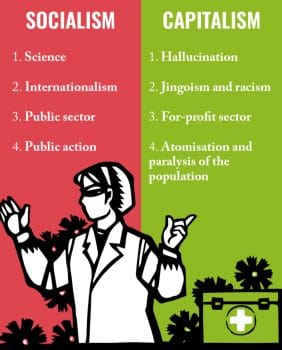 Social media, in March 2020, was awash with rumours. Swans and dolphins could be seen in totally deserted Venetian canals. A group of elephants marched into a village in Yunnan (China), drank corn wine, and went to sleep in a tea garden. With the Great Lockdown in progress, it appeared as if animals had taken charge of the planet while humans hid in our homes. But there were no swans and dolphins in Venice, nor were there drunk elephants. This was the fiction of boredom, tricks of photoshop.

In April, the World Trade Organization estimated that global trade volumes might collapse by about 32%; markets fell, and money searched for safe shores, such as gold. The estimates were too high; the WTO reported in June that trade volumes fell by about 3% in the first quarter and will decline by 18.5% in the second quarter; trade has gradually picked up as China opened up. The capitalist system was not a victim of the pandemic, nor did nature reassert itself. The ruling classes borrowed from the future to settle anxiety; trade–while registering a large drop–has resumed its activity. The wealthy bondholders forced the Paris Club (official creditors) and the London Club (private creditors) to refuse any substantial debt postponement and debt cancellation from the Global South to ensure that the basic structures of debt servitude remain intact. War ships from the United States aggressively patrolled the Caribbean, the Persian Gulf, and the South China Sea. In other words, the overall structure of imperialism has been unshaken. 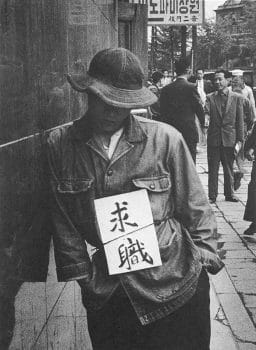 In our study CoronaShock and Socialism, we pointed to a marked difference in the management of the pandemic by countries with bourgeois governments and countries with socialist governments. The latter has a science-based, public sector, public action, and internationalist attitude–as further explained by co-authors Manolo de los Santos and Subin Dennis–which has meant that the areas of the world governed by socialists have experienced less of a catastrophe than the countries of the bourgeois order. That is why it is important to campaign for the Nobel Peace Prize for Cuba’s Henry Reeve International Medical Brigade.

The pandemic produced significant shocks to the capitalist system. Of the consequences, we will look at six complexities in this newsletter.

Despite the dangerous incompetence of the bourgeois governments, their legitimacy has not automatically eroded. They remain in power and appear poised to deepen their authority. 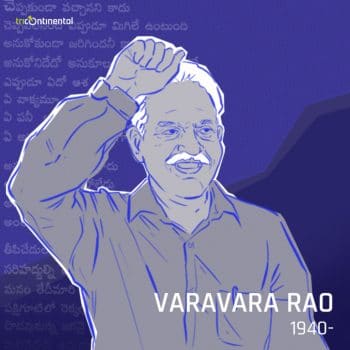 Amongst those who have been arrested is Varavara Rao, the Indian Communist poet, who is now unwell in prison. In 1990, he imagined the arrest of a communist like himself in his poem ‘The Other Day’, whose lines suggest the unfairness of the system that diminishes our humanity,

Property
Fractures the human world
Into custodians and criminals.

Far better to be a criminal in this world than to be a custodian of inhumanity.