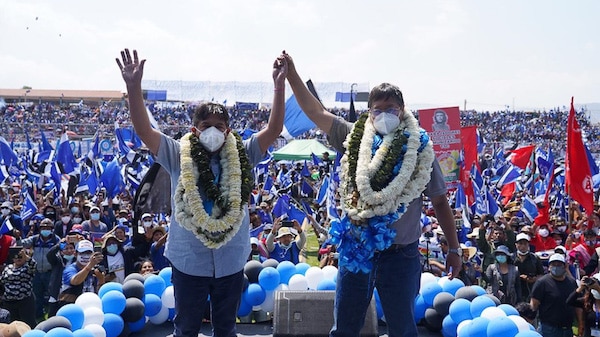 Almost exactly a year ago, on 10 November 2019, a coup d’état struck down the Bolivian people after General Williams Kaliman ‘suggested’ that President Evo Morales Ayma resign. Morales–following acts and threats of physical violence against him, his family, and his political party–left the presidency, went to Mexico, and then eventually went into exile in Argentina.

The coup followed an election that would have resulted in Morales’ fourth term as president, the results of which were questioned by the Organisation of American States or OAS (60% of whose funding comes from the U.S. government). That Morales’ third term would not have ended for several months did not bother liberals around the world, who adopted the Washington-driven OAS view that there had been fraud in the October 2019 election. It was later shown by U.S. political scientists that no such fraud had taken place; Morales was ejected by an old fashioned coup. There is now a call by progressive governments in Latin America for the resignation of Luis Almagro, the head of the OAS. 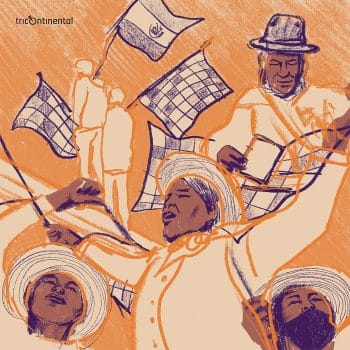 Immense repression greeted the Bolivian people, who were told that ‘democracy’ had arrived. This ‘democracy’ was to wage an assault against the majority indigenous population, who faced a class war bathed in Conquistador imagery. Patricia Arce Guzmán, mayor of Vinto in central Bolivia and a leader in the Movement to Socialism (MAS), Morales’s political party, was dragged out of her office by thugs who threw red paint and gasoline on her and then hacked at her hair, cutting a part of her scalp. All this took place as the cameras rolled. ‘I am not afraid’, Arce said defiantly. ‘I live in a free country’. Bravely, Arce refused to resign. She briefly went into hiding, reappear within two weeks to take up her post as mayor. Patricia Arce represents the immense bravery of the Bolivian people who refused to allow the coup to break their confidence.

It was this courageous refusal that allowed the MAS to build up their forces and to triumph at the ballot box on 18 October. An incredible 87% of the eligible voters cast their ballots, giving the presidential ticket of MAS–Luis Arce (President) and David Choquehuanca (Vice President)–a victory with 55.1% of the vote, far ahead of the second place far-right candidate Carlos Mesa’s 28.8%. Even more remarkable was that the MAS swept the parliamentary elections, with 73 out of 130 seats in the lower house and 21 out of the 36 seats in the Senate. One of the twenty female senators who was elected with a large margin is Patricia Arce. ‘With work, humility and with the support of the Bolivian people, we will recover our country with unity and courage for every one’, Arce wrote on Twitter. She thanked the people for helping Bolivia ‘recover the state after this coup d’état’.

The United States, which had played a leadership role in the 2019 coup, congratulated the new government with a short statement, which ended with the anodyne phrase that Washington would work with the Arce-Choquehuanca government ‘on matters of mutual interest’. 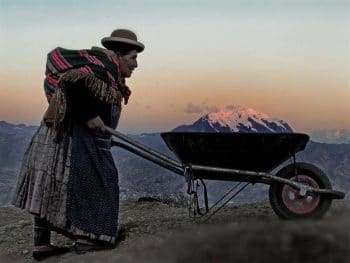 When Arce and Choquehuanca take office, their agenda will be full. The coup government that preceded them blocked any effective policies to break the chain of infection for COVID-19 and to cushion the blow to the people as a result of the economic disruptions. Arce, an economist, has laid out some key policies for the continuation of the Bolivian socialist project that began under Evo Morales. There are five key components of this policy:

The MAS returned to power not merely because of Arce and Choquehuanca’s platform, but also because of what Morales’ administrations delivered for fourteen years. During the length of the Morales years, the GDP grew by about 46%, with an annual average growth rate of per capita GDP by 3.2% (if you take the percentage of fixed investment in Bolivia’s GDP rose from 14.3% to 20.8% during Morales’ tenure). Crucially, most social indicators improved for people, with their nutrition, health, and literacy improving at a high rate.

Arce says that the MAS will continue this project, but the government will face considerable challenges. First, the international debt industry has refused to properly write off debt. Second, the U.S. government is going to use every mechanism to break the advance of the MAS project in Bolivia. There is widespread recognition in Washington that portraying Arce as a ‘moderate’ and trying to draw a line between him and Morales will not be possible; Arce will certainly bring Bolivia’s foreign policy back in line with that of Venezuela and Cuba, wrenching it out of the Lima Group and other right-wing initiatives. A combination of the wealthy bondholders and the U.S. government will make Arce’s sensible left agenda difficult to implement.

It is here that China comes in. China and Bolivia already have an established commercial partnership, which includes collaboration on lithium development, hydroelectric expansion (the Rositas project), and roadway construction (the El Espino highway project), as well as in the launching of the Tupac Katari telecommunications satellite in 2013. These projects were financed by a combination of Chinese bank loans and Bolivian savings.

There is a need now for a deeper development rather than commercial partnership, which should include grants to propel Bolivia’s industrialisation of its lithium resources and to expand Bolivia’s food sovereignty. China’s Ministry of Commerce as well as the Chinese Export and Credit Insurance Corporation (Sinosure) have provided over 200 zero-interest loans of a total of $3 billion to highly indebted countries (only 5% of total Chinese lending), 85% of which have been cancelled, which means that they are mostly grants. Arce’s agenda will need financing that does not trap Bolivia into debt dependency; additional forms of funding–other than from the commercial sector or the World Bank–are necessary. 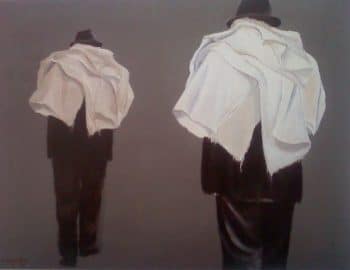 Juan Carlos Pinto Quintanilla, who worked with Morales, recently told People’s Dispatch that the MAS project must deepen the ‘perception of the political horizon’, draw popular participation into the agenda, and create awareness of the entirety of the programme. Such a decentralised perception will ensure that a new generation of Bolivians will defend a project that is truly their own.

As news of Bolivia’s election was released, the Swiss Bank (UBS) released its new billionaires report. The wealth of the billionaire class increased by 27.5% between April and July of 2020, with a record high at $10.2 trillion distributed between just 2,189 billionaires. Meanwhile, the World Bank announced that poverty rates will rise for the first time since 1988. This is the essence of the class struggle, with Jeff Bezos of Amazon sitting on $203 billion and with half the world’s population going to bed hungry at night. The new Bolivian government, like all movements and political parties that are sensitive to the value human life, will have to struggle to get food to everyone in that country.

‘Ecological Leninism’: On waging war against the common cause of Corona and the climate crisis
It’s not just the South: Anti-black racism in the Great Lakes