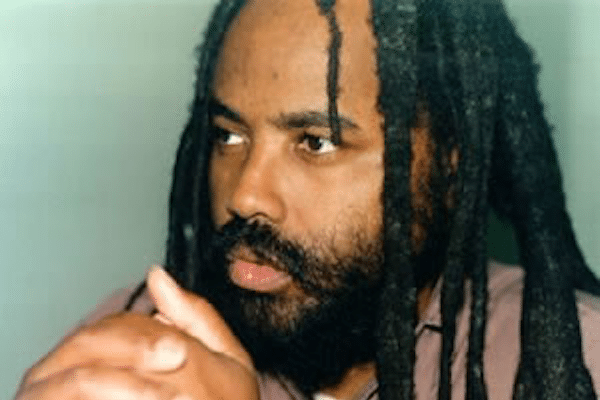 We need your urgent support.

Mumia Abu-Jamal must be hospitalized. He has tested positive for COVID-19 and is being warehoused in a completely inadequate prison infirmary. Given his age, 67, his liver disease, and his blood-pressure challenges, Mumia’s life is seriously in danger. His condition is even more alarming, as he has been diagnosed recently as suffering from congestive heart failure. He needs to be released from prison and sent to a hospital for proper medical attention.

But that is not all. Mumia needs to be released from prison altogether, based on his documented innocence and his medical condition, which in itself should be sufficient to warrant his release.

There is growing clamor at home and abroad demanding Mumia’s release. On February 27, activists at an emergency action at Philadelphia District Attorney Larry Krasner’s office called for Mumia’s immediate release and treatment at an appropriate hospital. On March 3, Mumia was able to speak by phone to his supporters as they rallied once again outside Krasner’s office. Mumia expressed his gratitude for the worldwide support for him and for all other elders with life-threatening conditions who remain in prison.

Below is a sample letter to be sent to the email addresses above; if you are able to write a longer message incorporating these demands that would be even better:

“We could not save Malcolm X but we can save Mumia!”–Assata Shakur (A Message to Mumia and to Us!)

The Editorial Board of The Organizer Newspaper

The International Workers Committee against war and exploitation (IWC), for a workers international, was set up on the bases of a manifesto adopted at the world conference held in Mumbai (India) in November 2016 with delegates from 28 countries.