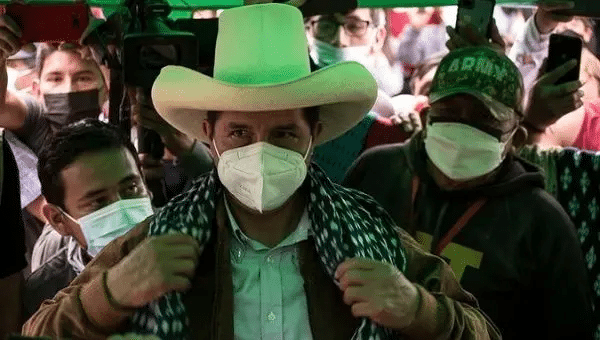 Throughout Tuesday, the difference between the two increased slowly but steadily as the recount progressed. According to the National Office of Electoral Processes (ONPE), the leftist politician has obtained 8,687,367 votes and Fujimori got 8,574,174.

To finish the recount of all the votes, the authorities must count 1,419 voting reports from overseas polling stations and review 1,337 reports that present technical irregularities, errors in completion, or contested votes.

In contrast to Fujimori’s unfounded accusation of alleged fraud made on Monday, the ONPE indicated that there are only 454 reports with claims that will have to be submitted for evaluation to be admitted in the final tally.

The Foreign Affairs Ministry also announced that it has opened a preliminary investigation against Peru’s consul general in Hartford (United States) after audio was leaked of him saying that he expected Keiko Fujimori to win in the tally sheets he was transporting to Lima.

On Tuesday, Castillo asked the authorities to respect the will of the Peruvian people because the ONPE itself reports that “the people have won this election”.

The teacher and former union leader has had meetings with some representatives of the Peruvian businessmen to whom he assured that he will have “a government with financial and economic stability”.

Castillo confirmed that he has received greetings from some Latin American governments for the favorable result of the elections.