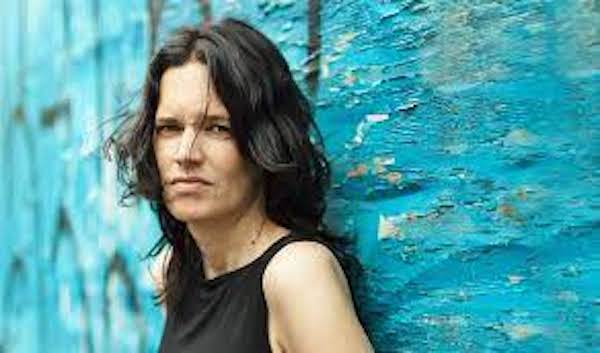 Leanne Betasamosake Simpson is an acclaimed novelist, poet, scholar, and singer. She is also a member of the Michi Saagiig Nishnaabeg people, native to southern Ontario, Canada. She recently released her stunning new album “Theory Of Ice.”

One of the issues heavily dealt with on the album is climate change. For example, the opening track “Break Up” poignantly declares,

There is euphotic rising and falling / Orbits of dispossession and reattachment / Achieving maximum density: 39 degrees Fahrenheit.

Another example is the tragically gorgeous “Failure Of Melting,” where she sings,

The highlight of the album is her powerful reworking of Willie Dunn’s “I Pity The Country”—a protest song previously featured at Shadowproof.

Dunn was a Canadian singer-songwriter, who like Simpson was of mixed Scottish and Indigenous ancestry. Dunn released four albums during the 1970s and 1980s, which are sadly out of print. (Thankfully a new compilation Creation Never Sleeps, Creation Never Dies: The Willie Dunn Anthology has recently been released. It is an excellent introduction to an overlooked but important artist.)

The tune touches upon the prominent album theme of climate change, and it expands upon other aspects of Canada’s troubled history of colonial oppression. Written in 1971, lyrics such as “The police they arrest me/Materialists detest me/Pollution it chokes me/Movies they joke me/Politicians exploit me/City life it jades me,” are sadly still relevant.

Even though the lyrics may have had Canada in mind, they could have easily applied to the United States and several other countries ravaged by colonialism.

One thing that stands out about the tune is that instead of hatred for the oppressors, pity is expressed instead. Exploitive politicians, greedy capitalists, and corrupt police officers are a wretched bunch. They are missing out because they fail to realize that there is a better way of living than a life that “thrives on hate.”