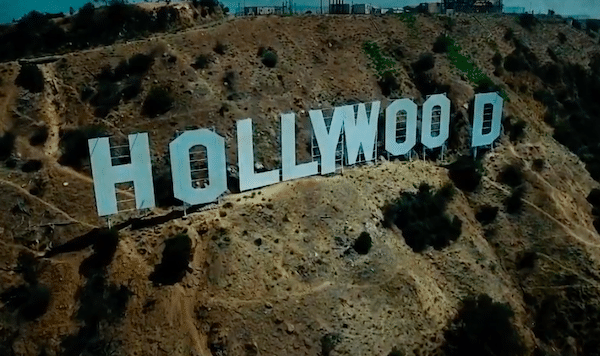 The Bolivarian Revolution has faced permanent U.S. regime change attempts, and this hostility has come alongside a constantly biased media coverage. Unsurprisingly, Washington’s line has also spilled to mainstream culture. Shows like Homeland, Jack Ryan and even Parks and Recreation have all been guilty of echoing official anti-Venezuela propaganda.