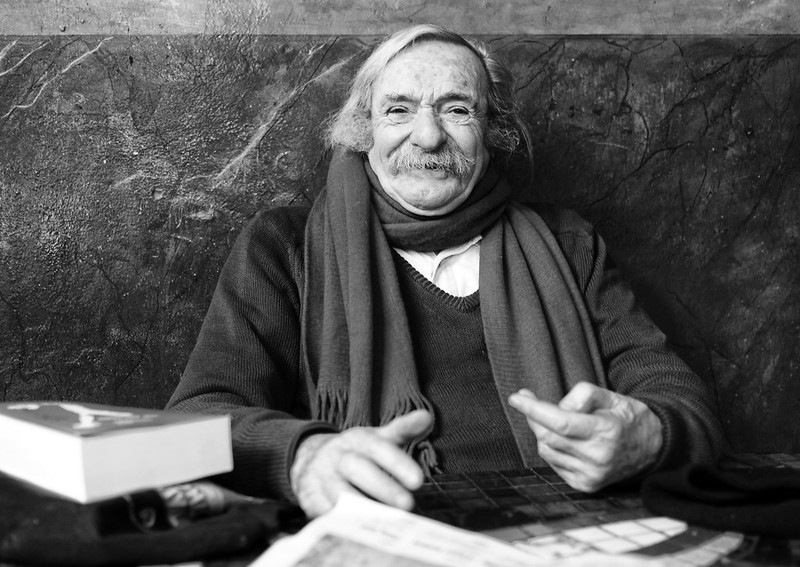 Poets are the unacknowledged legislators of the world.
— Percy Bysshe Shelly

I.
Death comes in 3s they say. So maybe 6
months of San Francisco Poet Laureates
Ferlinghetti,
Mirikitani,
Hirschman
checking out counts as three???

I can’t quote Jack—except for, “Can’t speak
for all, that’s the whole first point—” Yet, I
can wax into the wee hours on his arms
Embracing me as enemy combatant vs capital

The rat-ta-tat-tat-tat of his typewriter weaponized
words ricocheting off Wall Street and Washington
warlords. Words echoing in hearts and minds of
of auto and postal worker children—paychecks
away from zoo bellies, no soap-waterless weeks
accompanying cardboard mattresses and tents

Raymond Nat Turner is a former forklift driver/warehouse worker/janitor, poet in residence at Black Agenda Report, and founder/co-leader of the jazz-poetry ensemble UpSurge!NYC. You can vote for his work at: GoFundMe: https://www.gofundme.com/f/the-town-criers-big-tooth-fund PayPal: paypal.me/towncrierRNT