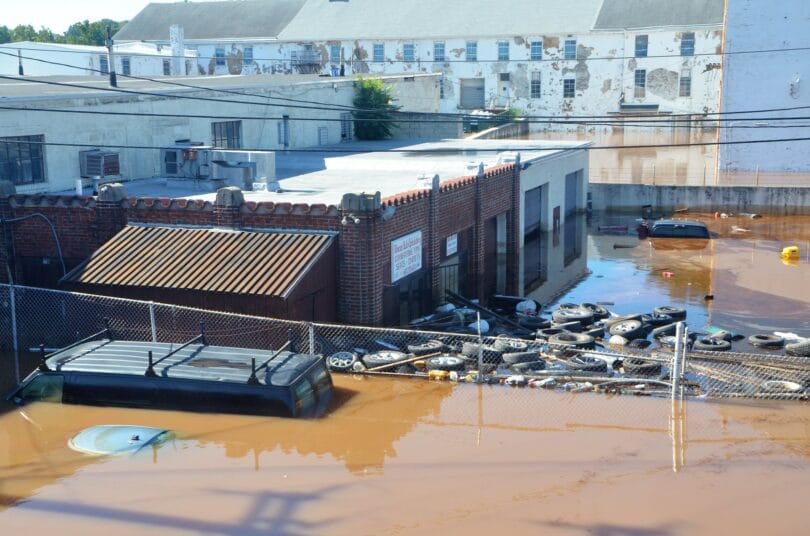 It is a sign of just how serious matters have become—with the UN COP26 talks on climate in Glasgow this November now regarded by many as a last-ditch effort to achieve a global solution on behalf of humanity as a whole—that the early draft versions of both Part II and Part III reports were leaked during the summer. In late June, Part II of AR6 was leaked to the French news agency Agence-France Presse (AFP), which then proceeded to publish an article based on the leaked report (“Crushing Climate Impacts to Hit Sooner than Feared,” June 23, 2021).

Days before the publication of Part I, the key section of Part III, a “Summary for Policymakers,” was leaked by scientists associated with Scientist Rebellion and Extinction Rebellion Spain (mronline.org/wp-content/uploads/2021/08/summary_draft1.pdf). An article announcing the leak, entitled “IPCC Sees Degrowth as Key to Mitigating Climate Change,” was published on August 7 by journalist Juan Bordera and ecologist Fernando Prieto in the Spanish online magazine Contexto y Acción (CTXT). The leaked “Summary for Policymakers” for Part III was the draft document accepted by Working Group III, before the various participating governments—which in the IPCC formal adoption process are able to make changes to the “Summary for Policymakers” prior to its publication—could excise key elements of the report and water it down.

Read in full at Monthly Review.