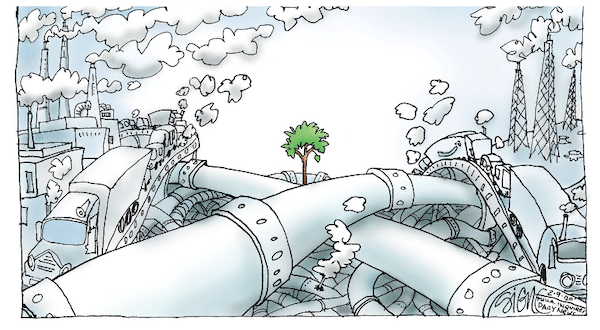 After a summer of record heat waves, droughts and forest fires, dangerous hurricanes and floods, and melting glaciers and permafrost, the scientific explanations for the climate crisis have gained wider support.

For example, the World Health Organization’s recent report, COP26 Report on Climate Change and Health, could not have been more to the point:

The burning of fossil fuels is killing us; causing millions of premature deaths every year through air pollutants, costing the global economy billions of dollars annually, and fueling the climate crisis.

To its credit, the Los Angeles Times also published a series on California’s lethal heat waves and their link to climate change.  The paper explained the natural science behind climbing temperatures and humidity, but it offered few details on the political and economic forces that allow the continued rise of the greenhouse gas emissions responsible for heat waves. This is how the Times cleverly avoided finger pointing:

Climatologists say there is still time to slash the buildup of greenhouse gases that is warming the planet. But, even with this action, the carbon dioxide that has accumulated in the atmosphere is projected to deliver more dire heat extremes over the next few decades.

Beyond this and similar press accounts there is, however, little coverage of the complex political and economic forces that allow the climate crisis to steadily worsen. As a result, the reading public now understands the natural science explanations for climate change, but most people are still in the dark regarding the underlying political and economic factors.

University of Oregon environmental sociologist John Bellamy Foster, who frequently writes on the political and economic causes of climate change, considers this omission to be another form of climate change denial. He contends that it is impossible to understand or mitigate the climate crisis without accurate natural and social scientific explanations.

Foster and similar social scientists point out that a simple chart reveals the social and economic forces driving the climate crisis. Over the past century most countries have experienced an explosive growth in economic production. As these economies quickly expanded through the reinvestment of profits, they consumed the fossil fuels that generated the greenhouse gases leading to global warming and climate change. Despite the concerted efforts to reverse this relationship, Foster points out that the worst case scenarios are invariably the most accurate. Furthermore, programs to decouple the relationship between rapidly expanding economic activity and CO2 levels have not succeeded.

Foster, therefore, argues that if production was redesigned to meet human needs, not the maximization of profit, climate change could be reversed despite corporate opposition, public sector tax breaks, and military protection. 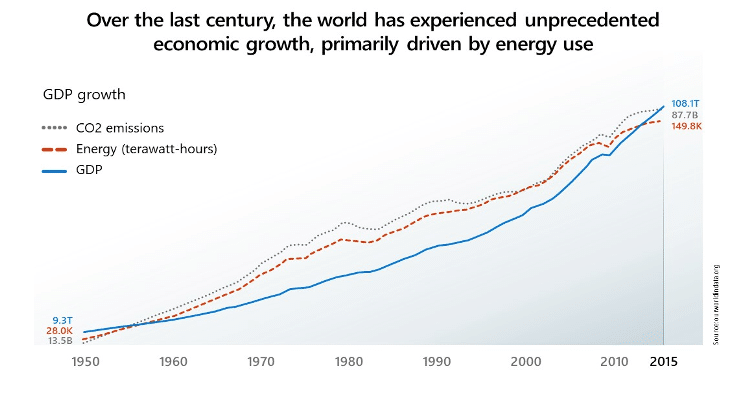 Given this social science insight, that rapid economic growth accounts for the climate crisis, what are we to make of LA City Hall’s responses?

The good news: On the plus side, Mayors Antonio Villaraigosa and Eric Garcetti offices prepared detailed climate actions plans. Unfortunately, these climate plans were only executive documents. When a mayor leaves office, their climate plans are packed up with them for a simple reason. They have not been subject to public hearings, environmental review, budget allocations, or implementing City Council ordinances.

Furthermore, Mayor Garcetti’s response relies on adaptation/resilience to, not mitigation of, climate change. Unfortunately, adapting a massive city like Los Angeles to forecast levels of heat waves, sea level rise, wildfires, storms, and droughts will not work. These targets will soon be out-of-date because CO2 emissions continue to rise. The only viable option, as laid out in the LA Times series on heat waves, is to slash greenhouse gas emissions and then wait countless years for the residual atmospheric CO2 to dissipate, along with its adverse climate consequences. 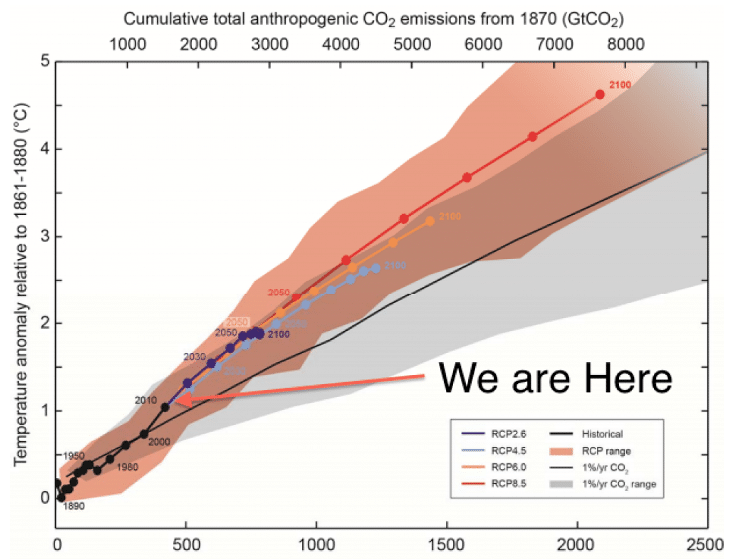 The other good news is that the LADWP’s transition from fossil fuels to sustainable energy is underway. The City Council recently set 2035 as LA’s 100 percent renewable energy deadline. This change was carefully mapped out in the LA100 Study, prepared by the National Renewable Energy Laboratory (NREL) a quasi-public institute funded by the Department of Energy. Unfortunately, the enormous amount of fossil fuels consumed by trucks and cars in the LA area, as well as energy-intensive luxury apartment buildings and McMansions, offsets future LADWP triumphs. In fact, according to the California Air Resources Board, the generation of electricity only accounts for 14 percent of CO2 emissions.

If this is the good news, what is the bad news? What else should City Hall do to address climate change? Some answers were presented in a UCLA report prepared shortly before Eric Garcetti became Mayor. These are, in my view, the most important takeaways:

With this in mind, this City Hall whodunit has some answers. Despite happy talk about resilience and a new climate office, the generation of deadly greenhouse gases continues unabated in Los Angeles, except for the 14 percent linked to electrical power generation. Meanwhile, the real estate speculation that City Hall promotes through zone changes and lax code enforcement has real world consequences. It not only increases greenhouse gas emissions and traffic congestion, but it also destroys existing low-priced housing, lifts the price of remaining housing, and taxes infrastructure and public services to the breaking point.

Dick Platkin is a former Los Angeles city planner who reports on local planning issues for CityWatchLA. He serves on the board of United Neighborhoods for Los Angeles (UN4LA) and co-chairs the new Greater Fairfax Residents Association. Previous Planning Watch columns are available at the CityWatchLA archives.