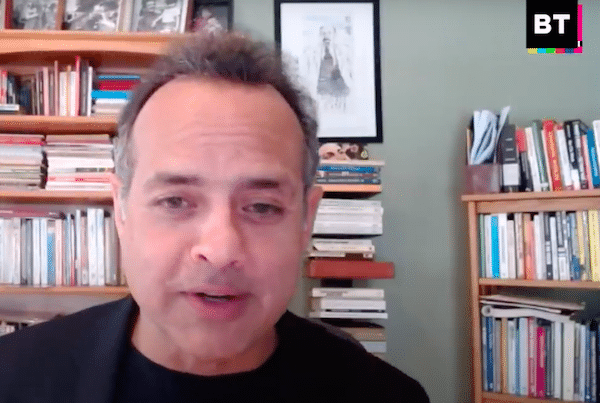 Vijay Prashad, Executive Director of the Tricontinental: Institute for Social Research and author of “Washington Bullets: A History of the CIA, Coups, and Assassinations.”

Is there a growing resistance to the unipolar imperial order? Is the U.S. an empire in decline? Will the future be a multipolar one? If so, what does that mean and how should the left in the imperialist core respond?

To discuss this and more, Rania Khalek was joined by Vijay Prashad, Executive Director of the Tricontinental: Institute for Social Research and author of “Washington Bullets: A History of the CIA, Coups, and Assassinations.”