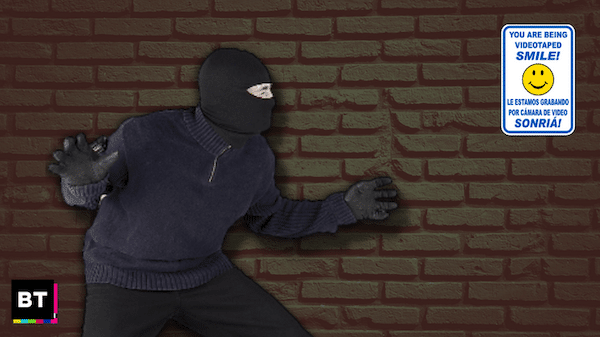 It’s the story that has been burning up local news, Fox News, conservative radio, gentrified community listservs and even the press conferences of the Mayor of San Francisco. Thats the story of the so-called “surge” of retail thefts taking place across the country, at places like Walgreens and grocery stores, and allegedly causing them to close en masse.

A CVS executive testified in the Senate on Nov. 2 that the ongoing epidemic had already cost the company hundreds of millions of dollars and he implored lawmakers to crack down on this supposed wave of criminality.

But like essentially everything else pointed to to defend or expand the criminal justice and policing system, the retail theft surge is a total manipulation. First off, there is not much evidence it even exists. As the news website The Appeal details, “data does not back up claims of a nationwide shoplifting “surge.” According to the FBI’s Uniform Crime Reporting (UCR) data, the number of reported shoplifting offenses dropped 18 percent between 2019 and 2020, the last year for which full data is available.”

The issue has become one of the key fronts in the development of law and order rhetoric. It is part of the backlash from pro-police elements of society to prevent any changes at all to the country’s hyper militarized, mainly ineffective, racist, and brutal system of policing and the accompanying system of mass incarceration. These forces are going out of their way to cherry-pick every fact, stat and anecdote they can to roll back the changes in public opinion that has occurred since the Black Lives Matter movement kicked off in 2014, and since last summer’s uprising against racism.

San Francisco has really been at the center of the controversy around shoplifting, cited even by the Mayor London Breed. I went and took a look at the stats provided by the city’s cops. In December 2020, larceny was down 40% compared to 2019. Then from September 2020 to September 2021, there was a 7% increase. In what world does that really represent a “surge,” given the previous year’s decline. The September 2021 figures were still 30% below the numbers from two years ago—at a time when, notably, no one was pushing a theory of a massive retail theft surge.

Looking at some NYC statistics, from the NYPD reporting just last week, grand larceny is down 13% over the past two years and petty larceny is down 5.3%. Grand larceny is actually down 23% in NYC since 2001 and 67% since 1990. So, again, the idea there is some huge out-of-control surge of retail thefts just does not add up.

As the journalist Adam Johnson has been explaining, there are other clear points of context that cast doubt on this overall story. Since 2017, Walgreens has been publicly stating that it plans to close hundreds of stores to both save money and capitalize on the real estate value of their many locations.

So what’s really going on here? It seems fairly clear that what is happening is that these companies want people to go to jail, and for longer, if they steal things, while—as they’ve been indicating in the social spending debates—paying no taxes in order to actually try to help address the social conditions that cause people to commit economic “crimes.”

This whole story has become part of a much broader fight over whether or not there should be any changes to the law-and-order mindset that has ruled the country for nearly 40 years. Crime wave propaganda, now backed directly by giant corporations, is all designed to make sure that nothing changes.