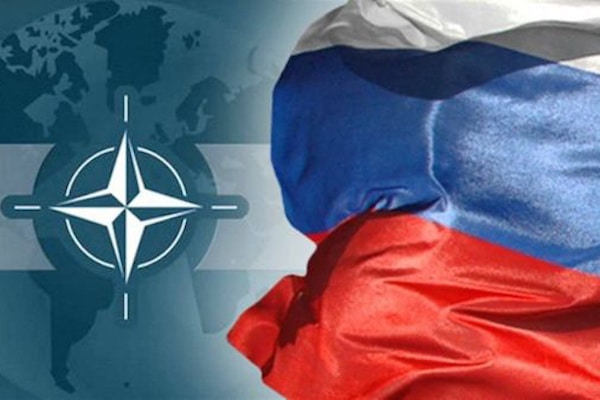 Transferring massive weapons to Ukraine, massing a large number of troops in eastern Europe, and welcoming Sweden and Finland to join the alliance, NATO has been very much engaged itself so far in the conflict between Russia and Ukraine.

Analysts say NATO’s disregard of Russia’s legitimate concerns on security issues and its continuous expansion is the root cause of the outbreak and escalation of this conflict. If it continues to slim down the small buffer zone left between Russia and itself, the situation will undoubtedly go worse.

Deployment in the East

Before the escalation of the Russia-Ukraine conflict, NATO deployed one combat force in each of the three Baltic countries and Poland, and implemented a rotation mechanism with non-permanent garrison troops there.

NATO is seen by many as a Cold War vestige, and has been questioned over the necessity of its existence after the end of the Cold War.

The military alliance promised in the 1990s that it would not expand “one inch eastward,” according to then U.S. Secretary of State James Baker. However, led by the United States, NATO has expanded eastward five times since 1999, increasing the number of member countries from 16 to 30, advancing more than 1,000 km eastward, and reaching the Russian border.

Recruitment in the North

In addition to strengthening deployments on the eastern flank, NATO is also recruiting new members on the north wing. NATO Secretary General Jens Stoltenberg has repeatedly said that if Finland and Sweden apply to join NATO, NATO will welcome them and ensure that their entrance will be accepted soon.

In a recent interview with The Telegraph, Stoltenberg said that the alliance is “in the midst of a very fundamental transformation” that will reflect “the long-term consequences” of Russia’s military operation.

Both Finland and Sweden have long pursued a policy of military non-alignment. After the disintegration of the Soviet Union, NATO has failed to win over the two countries several times.

But now Finland and Sweden made some changes in their positions in face of the Russia-Ukraine conflict, delivering anti-tank weapons and ammunition to Ukraine.

Some analysts point out that before the escalation of the Russia-Ukraine conflict, Russia had repeatedly confirmed and confided its red line to both the United States and NATO, for which both showed a total disregard. If NATO continues to fan the flames such as taking in new members, it will lead to further escalation of the situation.