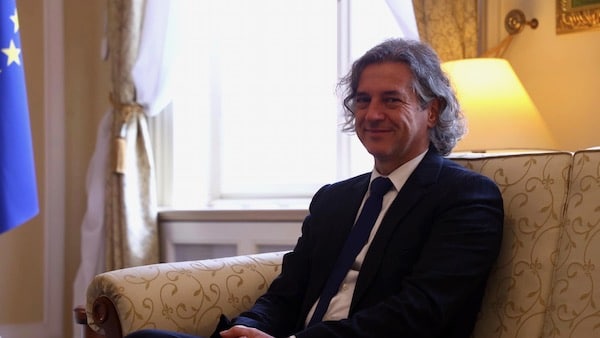 As many as 36 women were elected to the National Assembly, 22 from the Freedom Movement alone. This is a record figure since Slovenia gained independence, representing 40% of all MPs.

According to reports, the Freedom Movement will be able to form a stable government if the Social Democrats and Levica support it. Freedom Movement’s leader Robert Golob has already stated that with the support of the civil society, all the anti-people policies adopted by the outgoing government will be repealed.

The outgoing Jansa government was accused of mounting repeated attacks on activists, cultural workers, NGOs, intellectuals and the media. It faced widespread criticism and massive protests from all walks of civil society, including the working class, professionals, leftists, liberals, and others, for its bid to increase military spending instead of strengthening public health care during the pandemic, diluting environmental regulations, and attacking workers rights.

Following the declaration of the results, Golob stated, “today dreams have come true, not only our dreams but also those of a large part of Slovenia. We believe power in fact is owned by the people and not the parties that have been usurping it for the past 30 years.”

Meanwhile, despite the defeat of his party, outgoing prime minister Jansa went on a tirade against his political opponents by calling the Freedom Movement ‘an anti-European’ and a ‘pro-Russian group’ on Twitter on April 26.

in the future government constellation, the role of the Left will be key. Maybe the smallest political group, but with the most clear political idea, it has to become a compass that will force bosses from the eternal middle status quo to the left. Kindness is not enough, we need serious action for social security, including for the society and a healthy planet. The middle hasn’t proven itself in this yet, but the Left has.

The Levica leadership also reiterated that they will continue the fight against militarization and authoritarianism and strive forward to defend the rights of the working class.