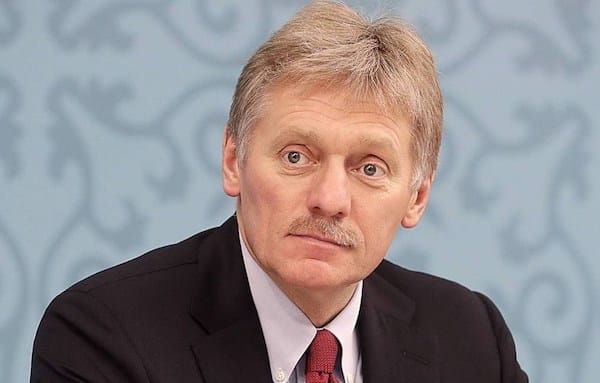 Ukrainian forces have been accused by the Kremlin of shelling the Zaporozhye nuclear power plant, warning of potential “catastrophic consequences” for Europe.

“The shelling of the territory of the nuclear plant by the Ukrainian armed forces is a potentially extremely dangerous activity… fraught with catastrophic consequences for a vast area, including the territory of Europe,” Kremlin Spokesperson Dmitry Peskov stated to reporters.

According to the Russian Defense Ministry, the Ukrainian army sabotaged a high-voltage power line that provides electricity to nearby regions, which sparked a “power surge” at the station, causing smoke in a switchgear used to protect electrical equipment.

Firefighters at the scene however were able to stop the smoke, the Ministry stated.

Moscow and Kiev have blamed each other for strikes on the atomic power plant in Zaporozhye, where recent fighting sparked a UN warning of a potential nuclear disaster, as it has recently been the scene of military strikes that damaged several structures, forcing the shutdown of a reactor.

The Zaporozhye attacks have led the Russian Embassy in the US to urge journalists to steer away from Russophobic rhetoric and pressed the UN and the International Atomic Energy Agency to focus on preventing provocations by Ukraine at hazardous nuclear plants and facilities.

Russia has rejected previous claims that it uses the Zaporozhye atomic power plant as a military base, per U.S. Secretary of State Antony Blinken’s claim.